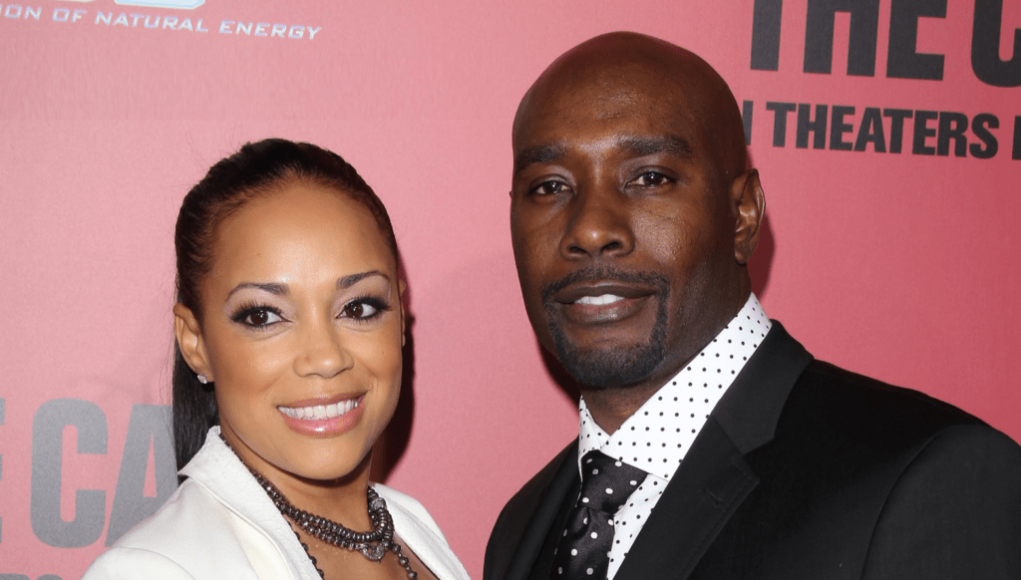 What is Morris Chestnut's Net Worth?

Early Life: Morris Lamont Chestnut was born on January 1, 1969 and is best known for his work in both television shows and movies. He was born in Cerritos, California to Morris Chestnut Sr. and Shirley Chestnut. After graduating from Richard Gahr High School, Chestnut then went on to study both finance and drama at California State University, Northridge.

Quotes that Inspire by Morris Chestnut

Many are probably wondering about the foundation behind Morris Chestnut's success and wealth. Below we have listed some of the actor's quotes that will get you in the mindset to pursue your financial success. 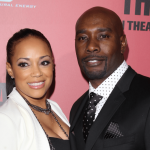 This industry is very make-believe and you caught in a false sense of what reality is.

I've been in a situation where I was after the money.

It's not always about the money.