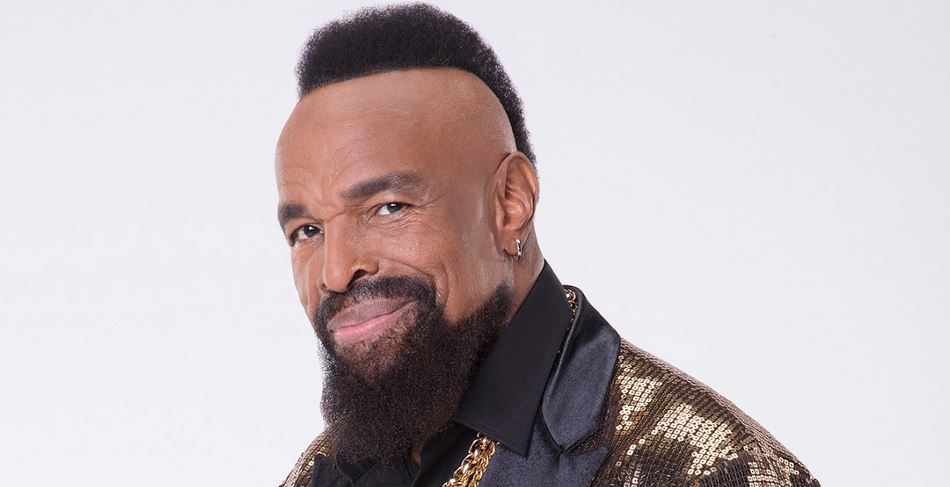 Mr. T Net Worth: Mr. T is an American actor who has a net worth of $1 million dollars. An actor, wrestler, and motivational speaker, Mr. T became famous as a wrestler, but achieved worldwide success as an actor. He is best known for acting in the 1980s television series “The A-Team”, as well as the film “Rocky III” (1982).

Early Life: Lawrence Tureaud, better known as simply Mr. T, was born on May 21, 1952, in Chicago, Illinois. He is the youngest son of twelve children, and along with all of his siblings grew up in a three-bedroom apartment. His father, Nathaniel Tureaud, was a minister. However, he left the family when Mr. T was just five years old. After that, Mr. T shortened his name to Lawrence Tero, and later in 1970 he legally changed his last name to T.

What is the net worth of Mr. T? What is his zodiac sign? Here is Mr. T in a nutshell:

Quotes that Inspire by Mr. T

Many are probably wondering about the foundation behind Mr. T's success and wealth. Below we have listed some of the actor's quotes that will get you in the mindset to pursue your financial success.

My momma didn't clean up floors so I could be a thug... so I could wear my pants down. 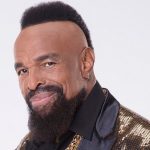 WWE asked me to be in the Hall of Fame, and I turned it down. You know why? They put Pete Rose in the wrestling Hall of Fame. This guy can't even get into his own Hall of Fame.

NBC had a show called 'The Toughest Bouncer in America' that I did. But I told them I didn't like that term, 'bouncer.' To me, it's offensive. A bouncer likes to get physical, likes to put his hands on people.

It takes a smart man to play dumb.

I try to use my experience and the fact that I grew up in the ghetto - I tell people you don't have to rob or steal to get out of the ghetto.