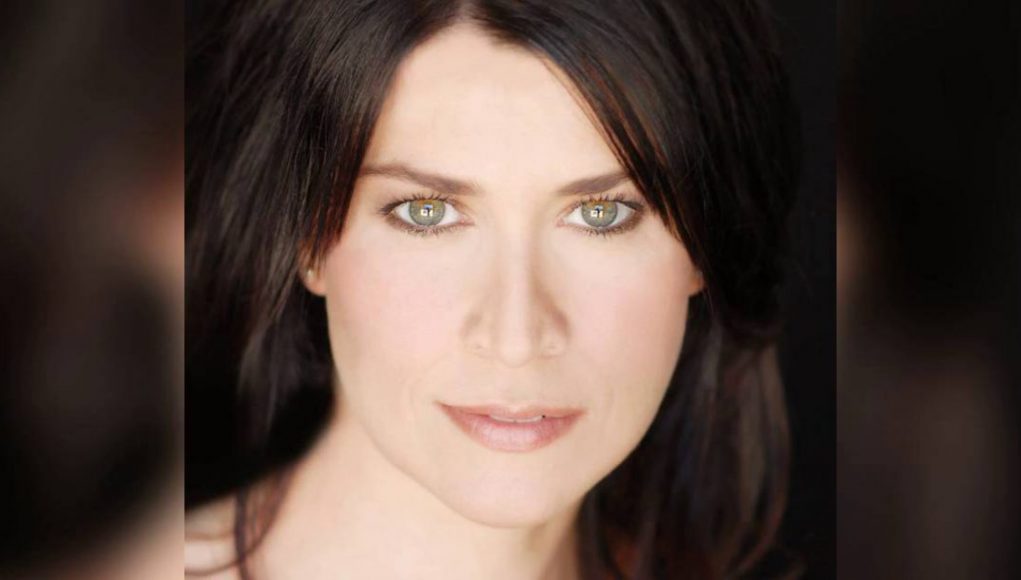 What is Nancy McKeon's Net Worth?

Nancy McKeon Net Worth: Nancy McKeon is an American actress who has a net worth of $6 million. Born in Westbury, New York, in 1966, Nancy McKeon and her brother were in dozens of commercials growing up, and the family moved to Los Angeles by the time Nancy was ten years old. She was cast in “The Facts of Life” as Jo Polniaczek and stayed with the show through its 1988 cancellation. She lost out on the role of Monica Geller on the hit series “Friends” to Courteney Cox, and went on to secure parts in “Can’t Hurry Love” in 1995 and “Style & Substance” in 1998. McKeon had a multi-year run on “The Division” as Jinny Exstead and later went on to appear as Demi Lovato’s mother on the Disney Channel show “Sonny With a Chance”. McKeon is well known for her appearances in dozens of made-for-TV movies, including “The Wrong Woman”, “Comfort and Joy”, and “A Cry for Help: The Tracey Thurman Story”. Other TV and film credits include “Where the Day Takes You”, “Love Begins”, “Starsky and Hutch”, “The Love Boat”, “ABC Weekend Special”, “This Child Is Mine”, “Category 6: Day of Destruction” and “Without a Trace”. She has been nominated for a handful of awards, including a Prism Award for Best Performance in a Drama Series for “The Division” and a Young Artist Award for Best Young Actress in a Comedy Series for “The Facts of Life”, which she won in 1983. McKeon has been married to husband Marc Andrus since 2003 and has two children.

What is the net worth of Nancy McKeon? What is her zodiac sign? Here is Nancy McKeon in a nutshell:

Quotes that Inspire by Nancy McKeon

Many are probably wondering about the foundation behind Nancy McKeon's success and wealth. Below we have listed some of the actor's quotes that will get you in the mindset to pursue your financial success.

A police force, wherever they are, is made up of amazing people, and I respect them a great deal. 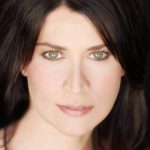 Actually I've never had formal training, I was lucky enough to continue working most of my career and aside from sitting in on a couple of classes, here and there, I basically just use my own instincts.

At the moment I really love listening to the Dave Matthews Band.

I started working at the age of 2, doing commercials and modeling in New York.

I'd never played a cop before, and this particular role with what she is going thru, especially during the first season, covering her alcoholism to her on the job performance, was a great opportunity for me as an actress.