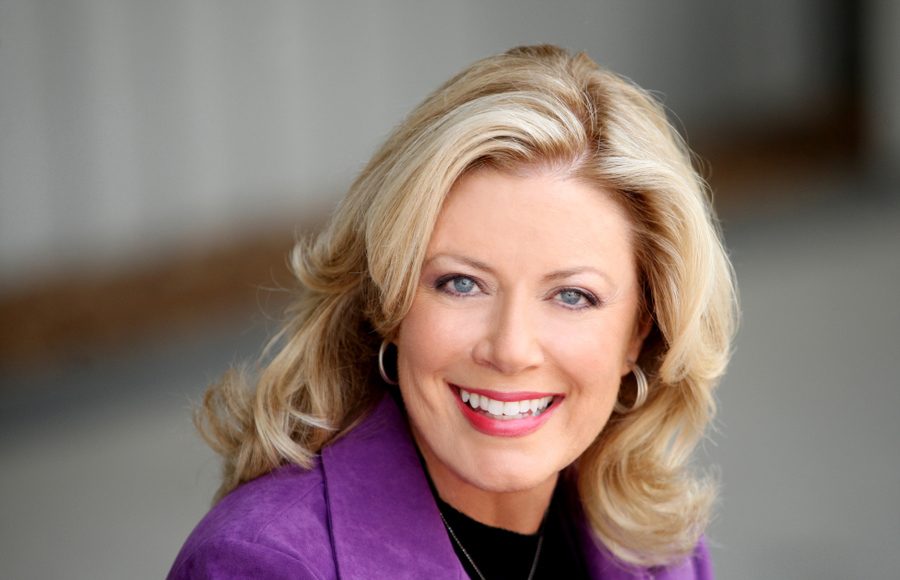 What is Nancy Stafford's Net Worth?

Nancy Stafford Net Worth: Nancy Stafford is an American actress, speaker, and author who has a net worth of $5 million. Nancy Stafford was born in Wilton Manors, Florida in June 1954. Stafford became well known for her role as Michelle Thomas on the television series Matlock. Nancy became Miss Florida 1976 and competed in the 1977 Miss America pageant. She started working as a public relations specialist and worked as a model at the Ford Model Agency. Her first role came in the TV series McMilan & Wife in 1977. From 1983 to 1986 Stafford starred as Joan Halloran in the TV series St. Elsewhere. She starred as Patricia Blake in the series Sidekicks from 1986 to 1987. Her best known role came starring as Michelle Thomas in the TV series Matlock from 1986 to 1992. She has authored many Christian books and married pastor Larry Myers with whom she has a daughter and a grandson. Stafford was nominated for a Grace Award at the MovieGuide Awards in 2011 for Most Inspiring Television Acting for Christmas with a Capital C.