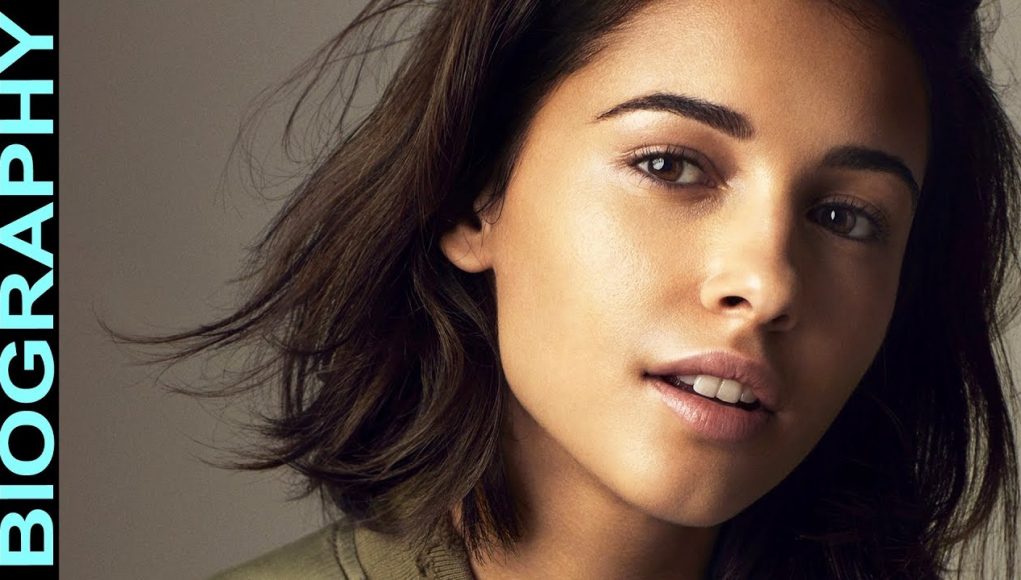 What is Naomi Scott's Net Worth?

Naomi Scott net worth: Naomi Scott is an English actress and singer who has a net worth of $3 million. Naomi Scott was born in London, England in May 1993. She first starred as Megan on the television series Life Bites in 2009. Scott starred as Maddy Shannon on the TV series Terra Nova in 2011. One of her best known roles came starring as Jasmine in the 2019 film Aladdin. Naomi Scott has also appeared in the film The 33 in 2015 and starred as Kimberly (Pink Ranger) in the 2017 movie Power Rangers. She has also appeared in shorts, video shorts, TV movies, and episodes of TV series including Lemonade Mouth: Somebody, Lemonade Mouth, Modern/Love, Bridget Mendler: Hurricane, By Any Means, Our Lady of Lourdes, Hello, Again, Inspector Lewis, and more. In 2017 she was nominated for a Teen Choice Award for Choice Movie Actress: Sci-Fi for Power Rangers.

What is the net worth of Naomi Scott? What is her zodiac sign? Here is Naomi Scott in a nutshell:

Quotes that Inspire by Naomi Scott

Many are probably wondering about the foundation behind Naomi Scott's success and wealth. Below we have listed some of the actor's quotes that will get you in the mindset to pursue your financial success.

I want to pursue music in the future, but I'm taking it a step at a time and making sure I'm constantly growing. 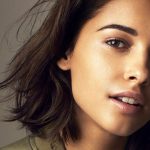 I'd always put on little shows at home, but when I was 11, I did a community event in Woodford, where anyone could go. You had three days of vocal training and performed your song at the end.

All of us, although we may have a label attached to us, that's not who we are.

No 17-year-old is just one thing, especially in this day and age. Kids are into all sorts of things.

I'm aware of the decisions I make and the responsibility I have as a role model. I wouldn't disregard that.