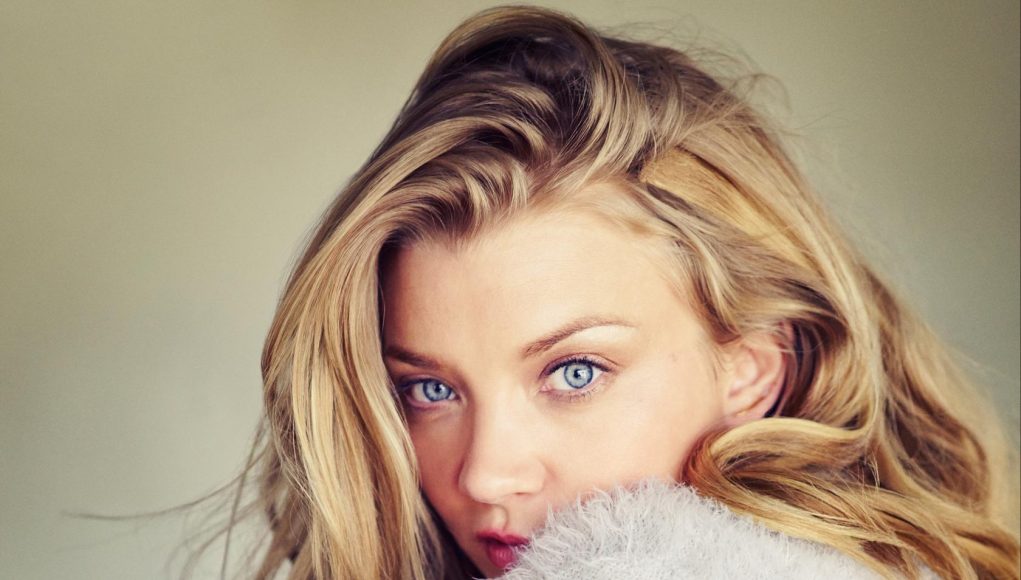 What is Natalie Dormer's Net Worth?

Natalie Dormer Net Worth: Natalie Dormer is an English actress who has a net worth of $6 million. Natalie Dormer was born in Reading, Berkshire, England in February 1982. She trained at the Allenova School of Dancing and the Webber Douglas Academy of Dramatic Art in London. Dormer’s television debut came in the series Distant Shores in 2005. Her film debut came in the 2005 movie Casanova where she played Victoria. From 2007 to 2010 Dormer starred as Anne Boleyn in the TV series The Tudors. She starred as Niamh Cranitch in the television series Silk in 2011. In 2011 she also starred as Sarah in the series The Fades. Since 2013 she has starred in the TV series Elementary and since 2012 as Margaery Tyrell in the series Game of Thrones. She has also starred in the movies Flawless, City of Life, Captain America: The First Avenger, W.E., A Long Way from Home, Rush, The Counsellor, and The Riot Club. She is scheduled to star as Cressida in The Hunger Games: Mockingjay – Part 1 and Part 2 in 2014 and 2015. Dormer was nominated for a Gemini Award for Best Performance by an Actress in a Continuing Leading Dramatic Role for The Tudors in 2008 and 2009. She was also nominated for a Screen Actors Guild Award in 2014.

Quotes that Inspire by Natalie Dormer

Many are probably wondering about the foundation behind Natalie Dormer's success and wealth. Below we have listed some of the actor's quotes that will get you in the mindset to pursue your financial success. 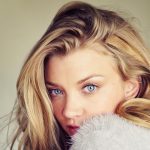 Sometimes a woman's looks or sensuality are too readily wrapped up in their power.

The beauty of 'The Hunger Games' and also 'Game of Thrones,' in fairness, both projects have really complex, three-dimensional, contradictory, strong women... The writing of female characters is extraordinary and equal to the men.

I was so excited to work with Ridley Scott. Who wouldn't be?