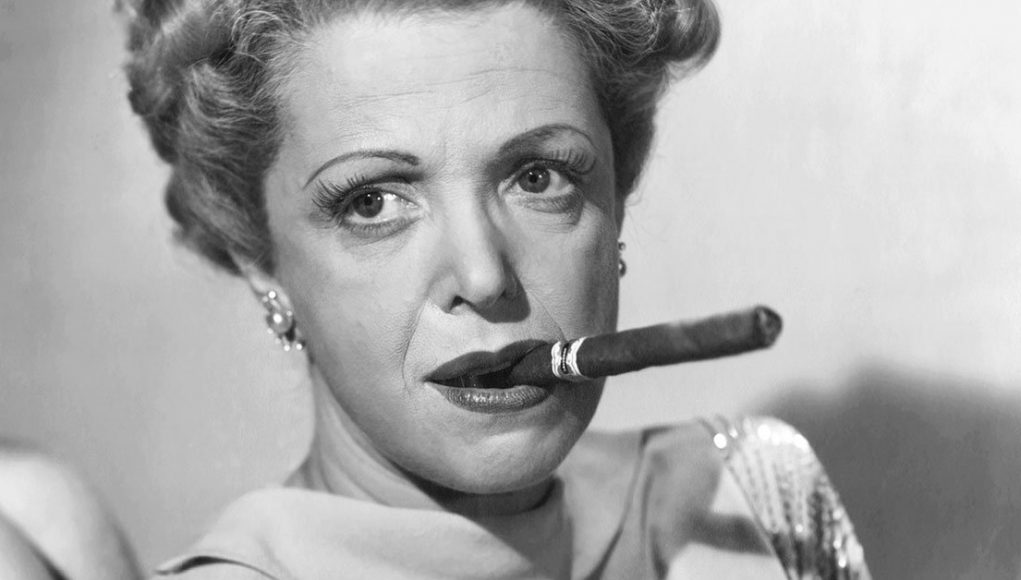 What is Natalie Schafer's Net Worth?

Natalie Schafer net worth: Natalie Schafer was an American actress who had a net worth of $10 million. Natalie Schafer was born in Red Bank, New Jersey in November 1900 and passed away in April 1991. She was best known for starring as Eunice “Lovey” Wentworth Howell on the CBS television series Gilligan’s Island. Schafer starred on Broadway from 1927 to 1959. She finished her career with almost 100 acting credits. Her best known role came starring as Mrs. Lovey Howell on the series Gilligan’s Island from 1964 to 1992. She starred in many films including The Body Disappears, Keep Your Powder Dry, The Snake Pit, Take Care of My Little Girl, The Law and the Lady, Callaway Went Thataway, The Girl Next Door, Casanova’s Big Night, Forever, Darling, Anastasia, Back Street, 40 Carats, and The Day of the Locust. Natalie married actor Louis Calhern from 1934 to 1942.