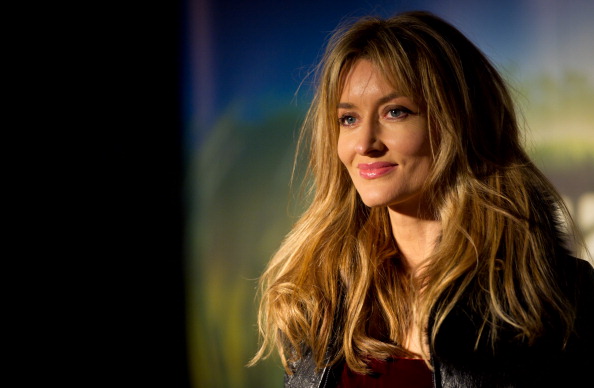 What is Natascha McElhone's Net Worth?

Natascha McElhone net worth: Natascha McElhone is an English actress who has a net worth of $5 million. Natascha McElhone was born in Surrey, England in December 1969. She took Irish dancing lessons as a child and graduated from the London Academy of Music and Dramatic Art. She started acting in theater before making her television debut in the series Ruth Rendell Mysteries in 1990.

Quotes that Inspire by Natascha McElhone

Many are probably wondering about the foundation behind Natascha McElhone's success and wealth. Below we have listed some of the actor's quotes that will get you in the mindset to pursue your financial success.

My kids always say to me, 'Can we watch TV?' I say, 'Absolutely!' because then I can get something done. But then they say, and I wait for it, 'But can you watch with us?' My moment of freedom vanishes. So not only do I not think TV's that great and I hate sitting in front of it, but I have to with them. 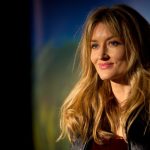 In terms of 'Solaris,' I didn't really think about the religious aspect an awful lot. There's one scene at a dinner party, and it's discussed, but it wasn't an overwhelming theme for me.

My concentration span is truly that of a gnat. Some people have this ladder, and that's all there is - the ladder. I have the ladder, too, but there's a building around it with scaffolding, and lots of windows for me to peek into. Then suddenly I'll remember, 'Oh, there's the ladder. I should be concentrating on that.'

Mum left school at 15, and after a few years of modelling and dating jazz musicians, was married by 21 to my father, Mike Taylor, a journalist on the 'Daily Mirror.' They had my brother and me pretty quickly and had split up by the time I was two. I don't really have any memories of them as a couple.