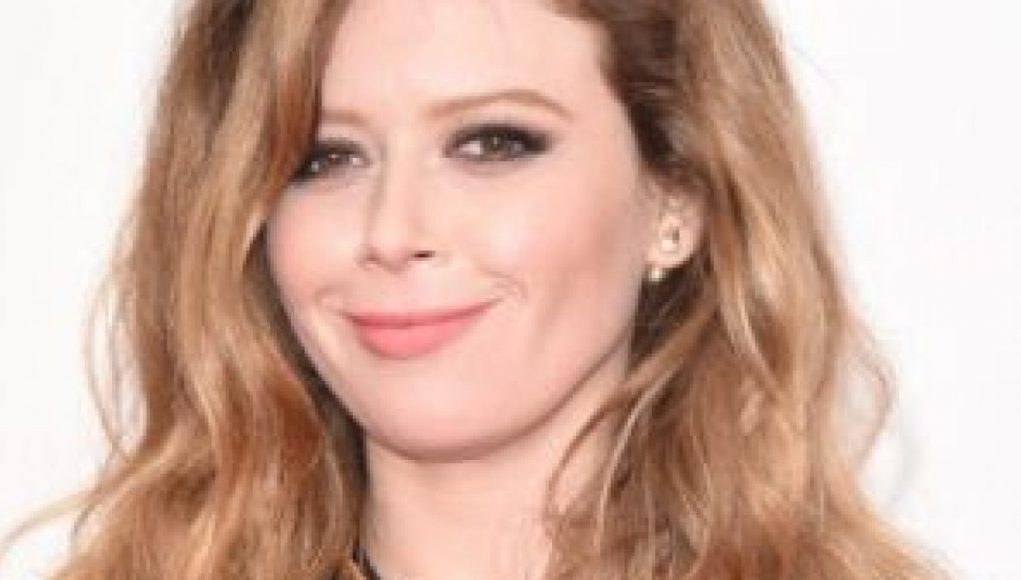 What is Natasha Lyonne's Net Worth?

Early Life: Natasha Lyonne was born Natasha Bianca Lyonne Braunstein on April 4, 1979, in New York City. She grew up in an Orthodox Jewish household with mother Ivette, father Aaron (a race car driver, boxing promoter, and radio host), and older brother Adam. The family lived in Great Neck, New York, for the first eight years of Natasha’s life, then they moved to Israel for a year and a half. While living in Israel, Lyonne took part in the production of “April Fool,” an Israeli children’s film, and became interested in acting. After her parents divorced, Natasha and Adam returned to New York City with Ivette, and Lyonne attended a private Jewish school called Ramaz School. She was expelled after she was caught selling marijuana on school grounds, and Ivette later moved the family to Miami. Natasha studied at Miami Country Day School, but she left before she earned her diploma, opting to enroll in a film program at the New York University Tisch School of the Arts instead. She left Tisch before she finished her first year because she couldn’t afford the tuition.

Quotes that Inspire by Natasha Lyonne

Many are probably wondering about the foundation behind Natasha Lyonne's success and wealth. Below we have listed some of the actor's quotes that will get you in the mindset to pursue your financial success.

There's something great about all your worst fears coming true and being said about you. There's a tremendous liberation on some level. 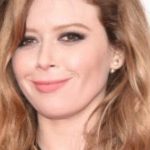 I'm not someone who went to acting school - I was just out of the gate, doing it.

As a woman, I've learned that having a uniform of your staples or setting your look and saying what distinguishes you - like red lips or hair or whatever - leaves so much time for the rest of the day.

I adore Eddie Kaye Thomas and Jason Biggs. Eddie was the only one who called me when they were doing 'American Reunion' and told me, 'You need to do this.'