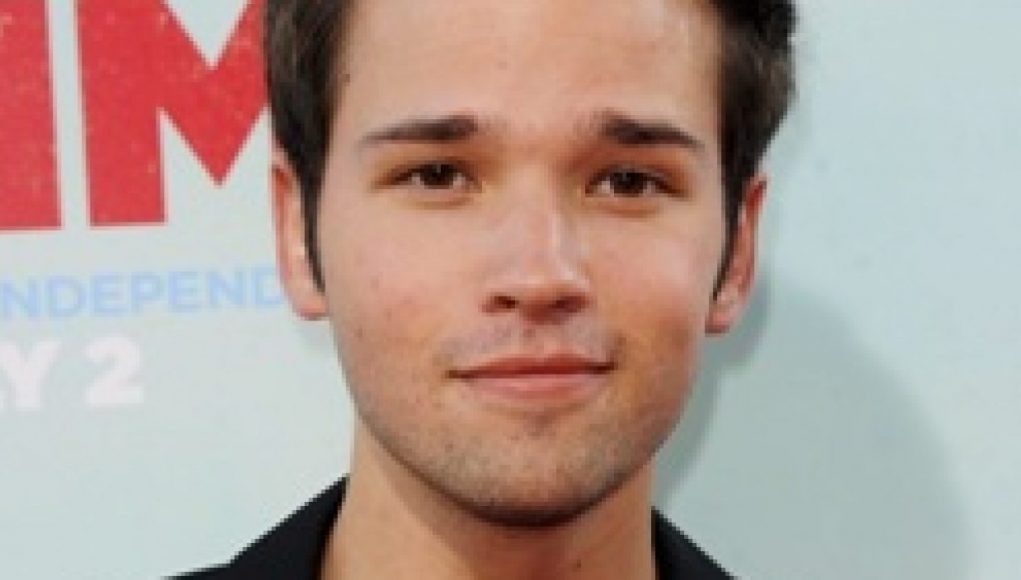 What is Nathan Kress' Net Worth?

Nathan Kress Net Worth: Nathan Kress is an American actor and model who has a net worth of $1.5 million dollars. Born in Glendale, California, in 1992, Nathan Kress broke into the entertainment industry as a child model when he was a toddler. He landed a part in “Babe: Pig in the City”, but decided to leave acting to go to school when he was six years old. Five years later, Kress returned to show business after a school play rekindled his love of acting. He appeared on “Jimmy Kimmel Live!” before scoring parts on “House M.D.,” Without a Trace”, “The Suite Life of Zack & Cody”, and “Standoff”. He appeared on “Drake & Josh” on Nickelodeon in a small part that would soon catapult him to success on the hit series “iCarly” as Fredward Benson. Kress’ other TV and film credits include “Gym Teacher: The Movie”, “iCarly: iGo to Japan”, “CSI: Crime Scene Investigation”, “The Penguins of Madagascar”, and “Chicken Little”. Kress is active in a variety of organizations, including the Make-A-Wish Foundation and The Big Green Help. He went overseas to help build houses with the Youth With A Mission organization with his entire family. Kress enjoys video games, football, photography and the “Lord of the Rings” franchise.

What is the net worth of Nathan Kress? What is his zodiac sign? Here is Nathan Kress in a nutshell:

Quotes that Inspire by Nathan Kress

Many are probably wondering about the foundation behind Nathan Kress' success and wealth. Below we have listed some of the actor's quotes that will get you in the mindset to pursue your financial success.

I'm a really big 'Lord of the Rings' fan. I have all the extended editions. 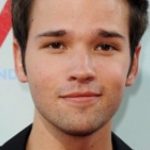 Everyone else in the 'iCarly' cast can operate on 5 hours of sleep, but not so for 'Old Man Nathan!'

My biggest hobby is airsoft, which is similar to paintball. Essentially, it's military simulation, but the guns shoot plastic BBs. My friends and I go out in the woods or the desert and play all day long!

I do hope to be an adult actor. But if it doesn't work out, I've been thinking about doing something in the medical therapy field, chiropractics or something like that. I've always been into the idea of helping people medically, but I can't stand blood or surgery. That freaks me out. So this would be a bloodless way to help people.