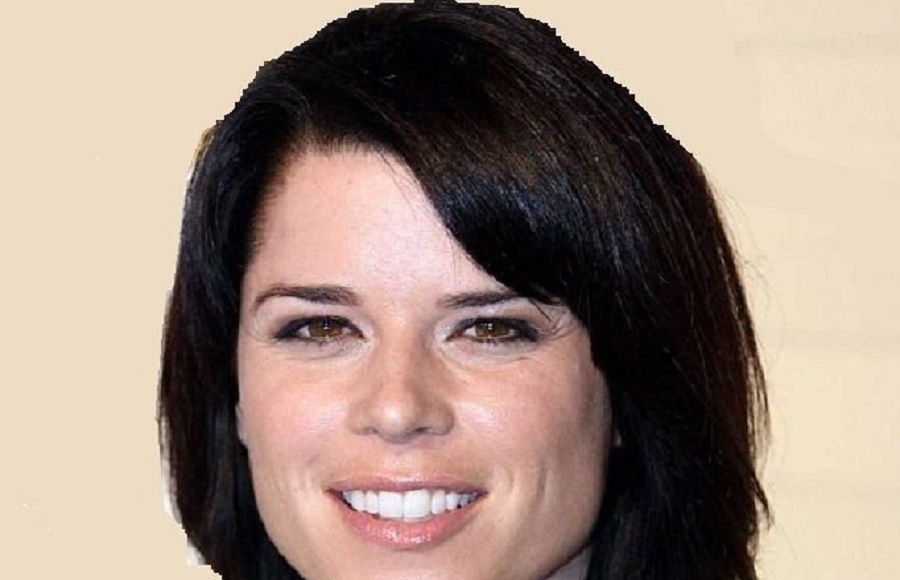 Early Life: Neve Adrianne Campbell was born on October 3, 1973 in Guelph, Ontario, Canada. Her mother Marnie is a Dutch yoga instructor and psychologist from Amsterdam, and her father Gerry Campbell is a high school drama teacher who immigrated to Canada from Glasgow, Scotland. Her parents split when she was two years old.  Neve comes from a family of performers, with her maternal grandparents running a theater company in the Netherlands. Campbell has three brothers, Christian Alex, and Damian. She is a trained ballerina, studying in residency at the National Ballet School of Canada. After she accumulated numerous dance-related injuries, she moved on to acting at the age of 15.

What is Neve Campbell's Net Worth?

Neve Campbell net worth: Neve Campbell is a Canadian actress who has a net worth of $10 million. Neve Campbell is best known for her roles in 1990 teen films and TV shows, including “Party of Five” and the “Scream,” series, as well as “The Craft,” “Wild Things,” “Panic,” and “The Company,” though the latter two were released in the early 2000s.

Quotes that Inspire by Neve Campbell

Many are probably wondering about the foundation behind Neve Campbell's success and wealth. Below we have listed some of the Actor's quotes that will get you in the mindset to pursue your financial success.

Ballet is completely unnatural to the body, just being turned-out… it’s not the way your body is supposed to function, so you actually train your body to be a different structure than you were born with. 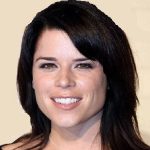 Dance is very, very old. With Louis XIV at Versailles is where ballet started.

Party of Five won a Golden Globe, it was a well-written television series.

I got tired of Los Angeles, and I got tired of the game a bit. I wanted to have a different life experience, so I moved to England, and I lived in England for eight years, and I worked there.