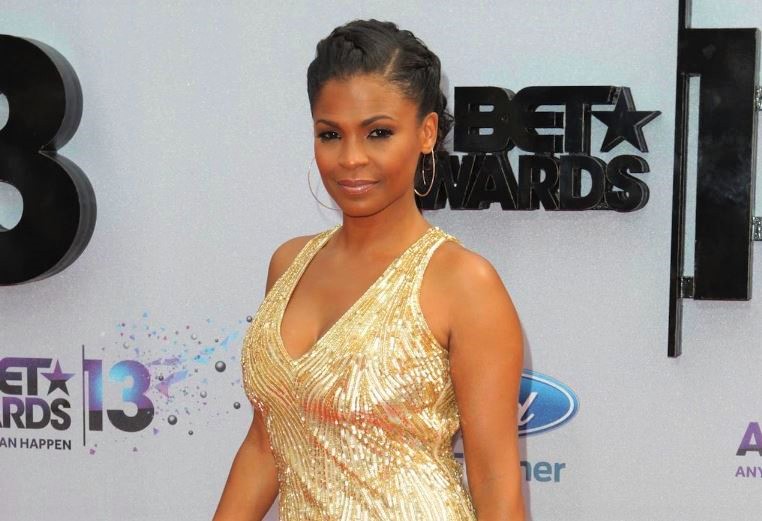 Early Life: Nia Talita Long was born in Brooklyn, New York, on October 30, 1970. Her mother, Talita (née Gillman), was a teacher and printmaker, and her father, Doughtry Long, was a high school teacher as well as a poet. Long has an older half-sister, Sommore (born Lori Ann Rambough), who is also an actress in addition to being a comedian. When Long was two years old, her parents got divorced. She subsequently moved with her mother to Iowa City, Iowa, before moving to South Los Angeles. Her father lived in Trenton, New Jersey. She graduated from Westchester High School in Los Angeles in 1989, having also attended the Roman Catholic all-girls high school St. Mary’s Academy in Inglewood, California.

What is Nia Long's Net Worth?

Nia Long Net Worth: Nia Long is an American dancer and actress who has a net worth of $6 million. She acquired her net worth by acting in many popular Hollywood movies like “Boyz n the Hood” and “Big Momma’s House”, and television shows such as “The Fresh Prince of Bel-Air” and “Empire”.

What is the net worth of Nia Long? What is her zodiac sign? Here is Nia Long in a nutshell:

Quotes that Inspire by Nia Long

Many are probably wondering about the foundation behind Nia Long's success and wealth. Below we have listed some of the Actor's quotes that will get you in the mindset to pursue your financial success.

I took a little break – I was coming back to work and the last thing I was going to do was take a step backwards, so I knew that if I was going to take a feature it was going to have to be taking a step forward. 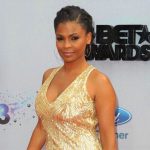 It’s my motor, it’s the thing that keeps me going and so when I have these auditions for these big movies, I can depend on myself because I’ve been working consistently.

It took a long time to get that film made. I went in for it almost right after or like maybe six or seven months after I had my son and actually auditioned for the Regina King part and they just were like, ‘No, you’re just – you just don’t really seem the part.’

I think for me to find that project is going to be something that I’m going to have to develop for myself.

Well, the studios don’t really want to take those risks right off the bat. They’ll take the risk after they’ve seen the finished product and say oh yeah we want that. This is a great film but they are hesitant to take the risk when you just see it on paper.