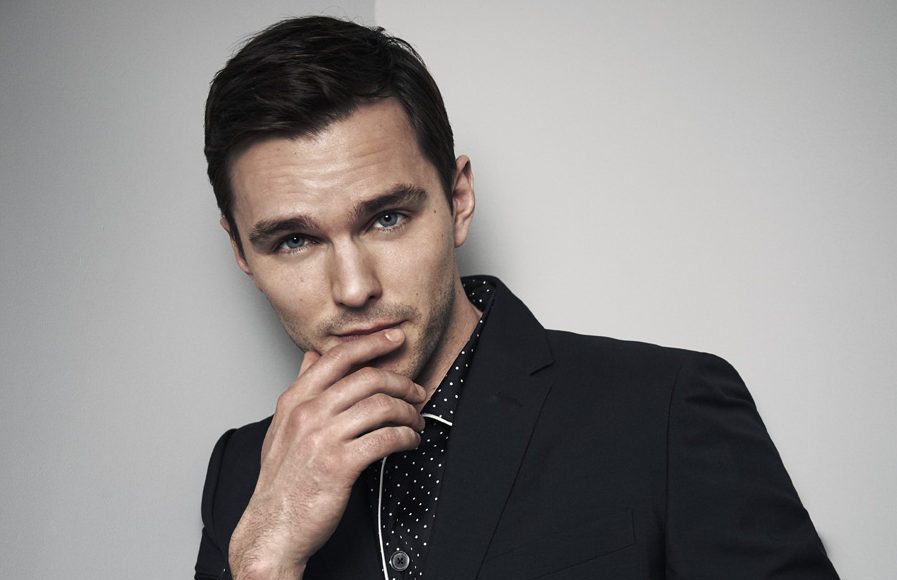 What is Nicholas Hoult's Net Worth?

Nicholas Hoult net worth and salary: Nicholas Hoult is an English actor and model who has a net worth of $8 million dollars. He has appeared in a mix of both big-budget films and lesser-known independent films, and is a talented stage actor as well.

Early Life: Nicholas Caradoc Hoult was born on December 7, 1989 in Wokingham, Berkshire, England, and began acting while he was still in elementary school. His middle name is Welsh and translates to “The Beloved One.” Hoult spent most of his childhood growing up in Sindlesham in the borough of Wokingham. His older siblings were interested in performing from an early age and would take classes and go on auditions. He began to accompany them and developed his own interest in acting. Hoult attended the Arborfield Church of England Junior School, but left at the age of 12 to attend acting school at Sylvia Young Theatre School. He was a member of the local choir and played trombone as a child.

Quotes that Inspire by Nicholas Hoult

Many are probably wondering about the foundation behind Nicholas Hoult's success and wealth. Below we have listed some of the actor's quotes that will get you in the mindset to pursue your financial success.

When you're on TV and in people's houses - it's great that anybody watches anything you've done, but you feel as though you're being watched by Big Brother sometimes. Even if people have no idea who you are, you get the feeling you're being watched. 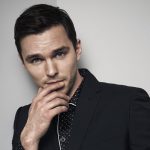 It's awkward going to parties with people you don't know, especially when they think they know you.

I don't want to share my worries - that's for me to know.

I think all teenagers feel alone, and that nobody else knows what they are going through and all that sort of stuff.

I remember doing my SATs on a film set; you had to complete the tests in a certain time and, obviously, you couldn't be interrupted. I think I did pretty well; it wasn't too difficult.