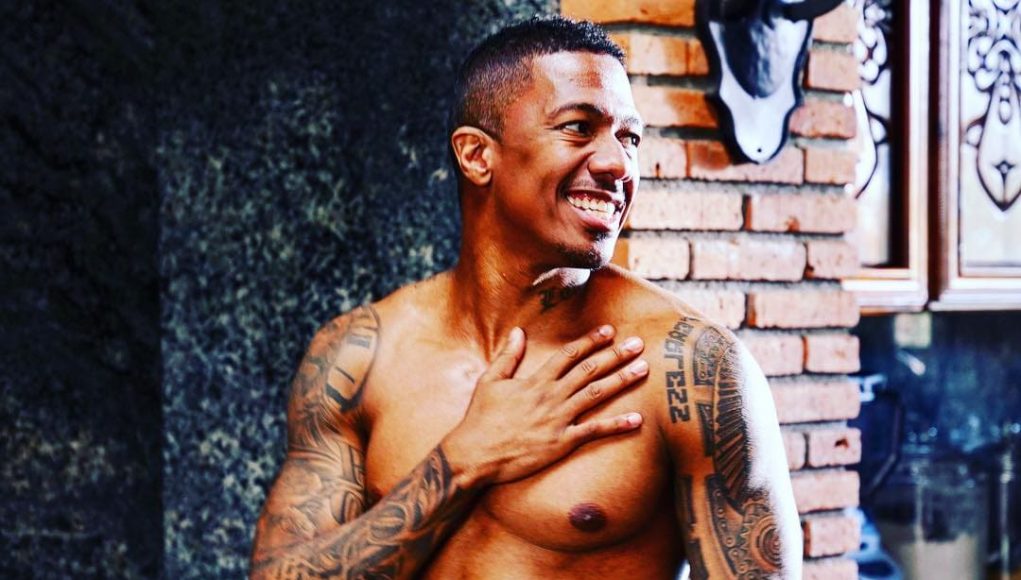 What is Nick Cannon's Net Worth?

Nick Cannon Net Worth: Nick Cannon is an American actor and television host who has a net worth of $30 million. During his career, Nick has found success on television, film, radio, and as an entrepreneur/producer.

Early Life: Nick Cannon was born in San Diego, California on October 8, 1980. He was mostly raised by his grandfather. He grew up in Lincoln Park’s Bay Vista Housing Projects. Cannon was affiliated with the Lincoln Park Bloods street gang as a teenager, but left the gang behind when he lost a close friend to violence. He began performing at the early age of 8, and at age 11 he was already performing comedy on his father’s local cable access television show. Cannon graduated from Monte Vista High School in 1998. Nick later moved to Hollywood where he landed several stand up comedy gigs at such places like The Laugh Factory, The Improv, and The Comedy Store. Nick’s big television debut came when he landed a role on the Nickelodeon sketch comedy show, “All That”, in the mid-90s. Cannon was also part of a rap group as a teenager, Da G4 Dope Bomb Squad, and the group opened for popular nineties acts like LFO, 98 Degrees, Montell Jordan, and Will Smith.

What is the net worth of Nick Cannon? What is his zodiac sign? Here is Nick Cannon in a nutshell:

Quotes that Inspire by Nick Cannon

Many are probably wondering about the foundation behind Nick Cannon's success and wealth. Below we have listed some of the actor's quotes that will get you in the mindset to pursue your financial success.

People think that as a celebrity, you have to have this sort of mystique about you, but I'm probably the realest person you'll ever meet. 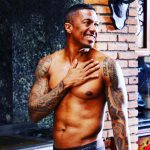 There's so many people that follow the trend, and then it gets to a point where it gets a little stale. So, in music; I mean, whoever's the new trendsetter, that's who people follow.

I was 16 years old, driving to LA, and sleeping in my car, just trying to make it happen.

A lot of the girls my age were impressed by silly stuff like money and fame. I wanted to be able to have intellectual and spiritual conversations with someone who was on the same page as me.

Nobody can predict the future. You just have to give your all to the relationship you're in and do your best to take care of your partner, communicate and give them every last drop of love you have. I think one of the most important things in a relationship is caring for your significant other through good times and bad.