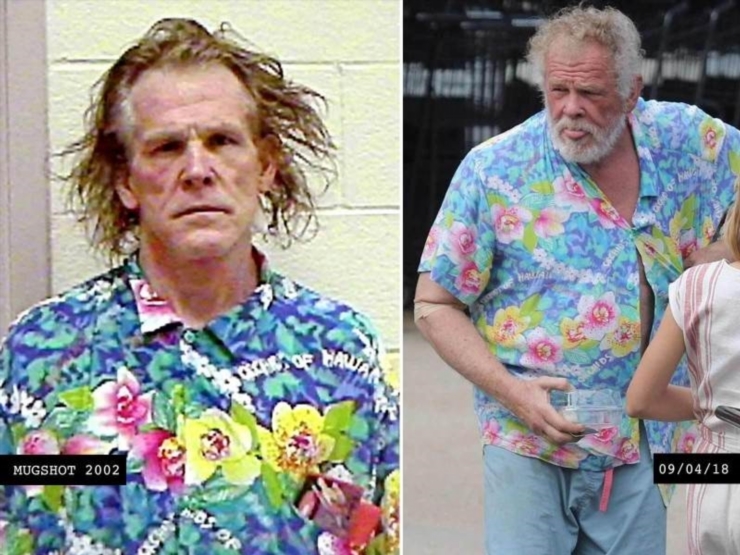 What is Nick Nolte's Net Worth?

Nick Nolte Net Worth and Salary: Nick Nolte is an American actor who has a net worth of $75 million. Over the years, Nolte has emerged as one of the most recognizable faces in Hollywood. Outside of acting, Nick has worked as a producer, author, and model. His acting work has been well-received by critics, and he has won a number of awards. These include a Golden Globe for Best Actor, as well as a number of Academy Award nominations. In addition to film, Nick Nolte is an active presence in the world of television, where his performances are equally praised by critics.

Early Life: Nick Nolte was born on February 8th of 1941 in Omaha, Nebraska. Raised alongside an older sister, Nick attended elementary school in Waterloo before enrolling in high school in Omaha. During his high school years, Nolte became the kicker for the school football team but was later expelled after a beer-related incident. Despite his disciplinary issues, Nolte still graduated in 1959.

What is the net worth of Nick Nolte? What is his zodiac sign? Here is Nick Nolte in a nutshell:

Quotes that Inspire by Nick Nolte

Many are probably wondering about the foundation behind Nick Nolte's success and wealth. Below we have listed some of the actor's quotes that will get you in the mindset to pursue your financial success.

It's easier to go somewhere if you've been there before. 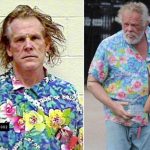 I've made a lot of mistakes and I don't regret any of them. Sometimes that's the only way you learn.

Success comes to you with luck and a lot of hard work, but it doesn't give you the right to be any better than anybody else.

You have to struggle a bit, hustle a little, and be willing to go bankrupt. Once you're willing to do that, everything opens up and you get the freedom. My joke is that next year, I'll make the first film that costs zero dollars.

It's failure, really, that you grow by, although nobody likes to experience it.