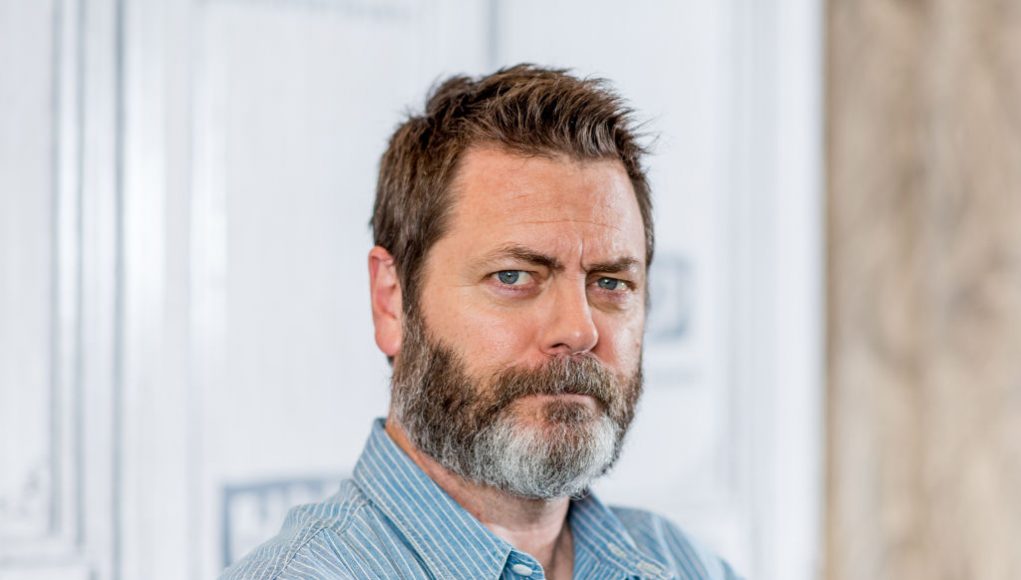 What is Nick Offerman's Net Worth?

Nick Offerman Net Worth and Salary: Nick Offerman is an American actor and producer who has a net worth of $25 million dollars. That is a combined net worth with his wife since 2003, actress Megan Mullally. Offerman is probably best known for his role on the hugely-popular sitcom “Parks and Recreation,” in which he plays Ron Swanson. In recognition of his work on this sitcom, Nick won a number of awards and honors, including a Television Critics Association Award and two nominations for Critics’ Choice Television Awards for Best Supporting Actor in a Comedy Series.

Early Life: Nicholas David Offerman was born on June 26th of 1970 in Joliet, Illinois. Raised in Minooka by a nurse and a high school social studies teacher in a Catholic household, Nick attended the University of Illinois after graduating from high school. He graduated in 1993 with a Bachelor of Fine Arts. After leaving college, he and a collection of fellow students founded the Defiant Theatre company in Chicago.

Quotes that Inspire by Nick Offerman

Many are probably wondering about the foundation behind Nick Offerman's success and wealth. Below we have listed some of the actor's quotes that will get you in the mindset to pursue your financial success.

When I got my job on 'Parks,' it was so dreamy, kind of unfathomable. I didn't think a job that excellent could exist for me. 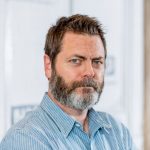 And what we've lost sight of is that performing manual labor with your hands is one of the most incredibly satisfying and positive things you can do.

For years I drove a big Ford F250 pickup. That was my ride because two-thirds of my work was wood work, and I'm always driving up to Northern California, where I harvest salvaged trees.

If I had more time, I'd watch more woodworking or home-improvement shows, but, not enough hours in the day.

I am a saxophone player.