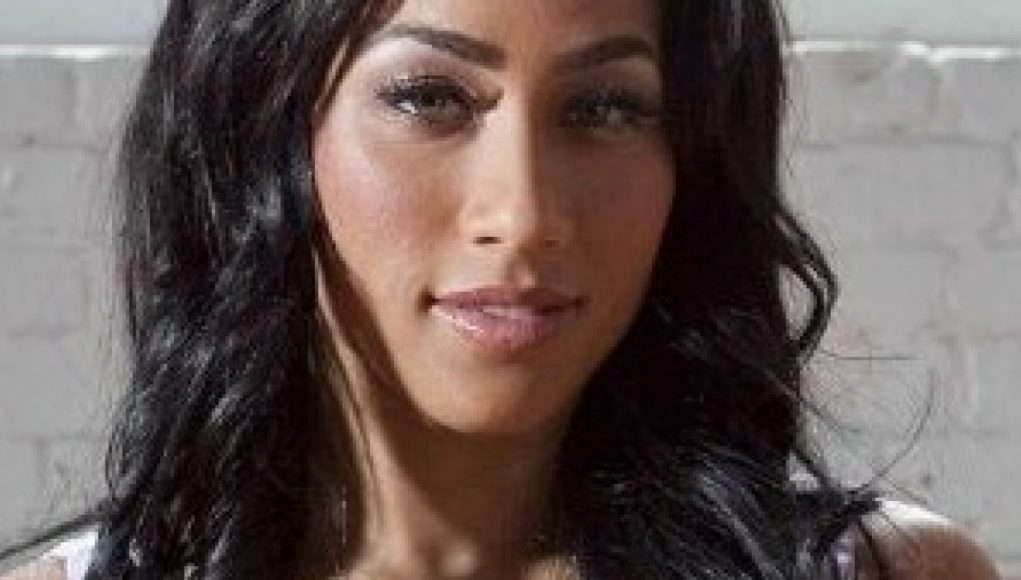 What is Nicole Alexander's Net Worth?

Nicole Alexander net worth: Nicole Alexander is an American reality television personality who has a net worth of $3 million. Nicole Alexander was born in Detroit, Michigan in June 1983. She is best known for winning the VH1 reality television series Flavor of Love and I Love Money. Alexander won the first season of VH1’s series Flavor of Love and was nicknamed “Hoopz”. She won the $250,000 prize on VH1’s reality TV series I Love Money in 2008. Before appearing on reality shows she worked for the Transportation Security Administration in Detroit. Nicole started dating Shaquille O’Neal in 2010. As an actress she has starred in the movies The Gift, Ghetto Stories, and Basketball Girlfriend.