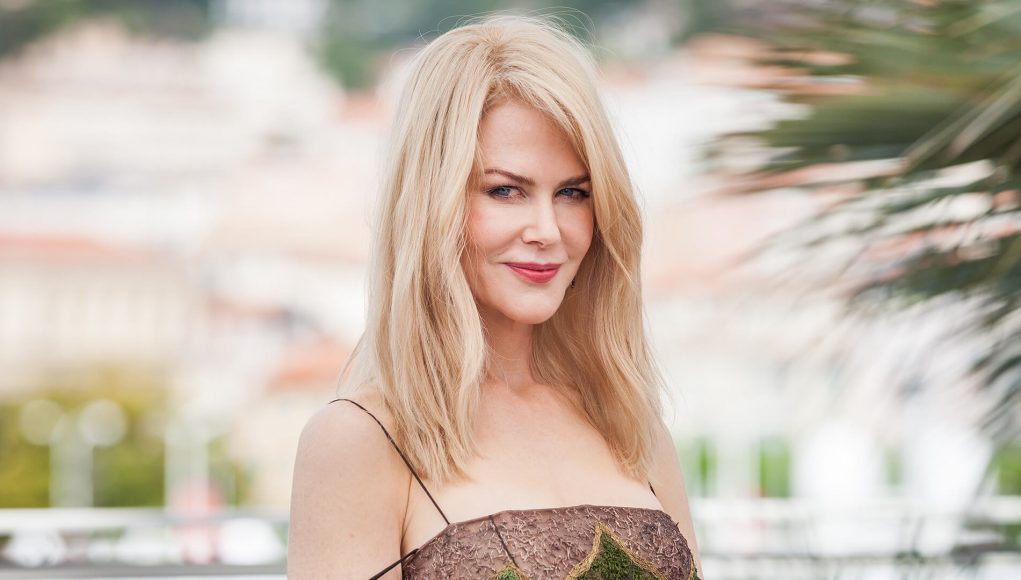 What is Nicole Kidman's Net Worth?

Nicole Kidman Net Worth and Salary: Nicole Kidman is an Australian actress, producer and philanthropist who has a net worth of $250 million. For the last several decades Nicole Kidman has consistently ranked as one of the highest-paid performers in the world. For example, between September 2019 and September 2020 she earned around $22 million for her various acting endeavors, including a reported $10 million payday for starring in the a Netflix production called “The Prom” and a $1 million per-episode salary for HBO’s “The Undoing”. As of this writing she has earned more than $350 million from acting salaries alone, not including endorsements.

Quotes that Inspire by Nicole Kidman

Many are probably wondering about the foundation behind Nicole Kidman's success and wealth. Below we have listed some of the Actor's quotes that will get you in the mindset to pursue your financial success.

What’s the point of doing something good if nobody’s watching. 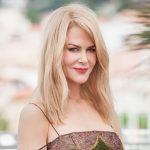 You’re not anyone in America unless you’re on TV.

I’m a person that carries everything that happened to me in my past, with me into the future. I refuse to let it make me bitter. I still completely believe in love and I remain open to anything that will happen to me.

They’ve said I’m gay, they’ve said everyone is gay. I personally don’t believe in doing huge lawsuits about that stuff. Tom does. That’s what he wants to do, that’s what he’s going to do. You do not tell Tom what to do. He is a force to be reckoned with.

I love acting, but it’s much more fun taking the kids to the zoo.