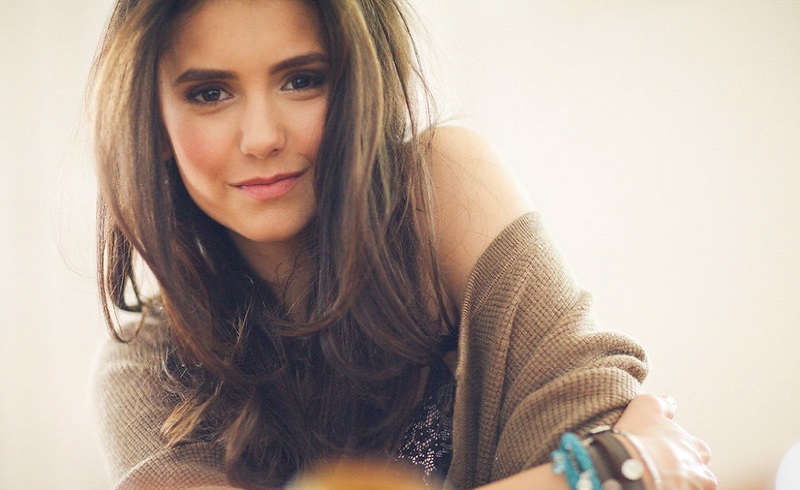 What is Nina Dobrev's Net Worth?

Nina Dobrev Net Worth and salary: Nina Dobrev is a Bulgarian-Canadian actress, model and singer who has a net worth of $11 million. Nina Dobrev first became famous by playing the role of Mia Jones on “Degrassi: The Next Generation.” She has since carved out a respectable career that included a starring role on the series “The Vampire Diaries” and several films.

Early Life: Born Nikolina Konstantinova Dobreva in Sofia, Bulgaria on January 9, 1989, Nina Dobrev moved to Canada when she was a toddler. She was raised in Toronto by her father Kamen Dobrev, a computer specialist, and her mother Michaela Dobreva, an artist. She has one sibling, an older brother Aleksander Dobrev. Nina attended Vradenburg Junior Public School and J.B. Tyrrell Sr. Public School. She took ballet and jazz classes as well as competing in rhythmic gymnastics. She also took acting classes at Armstrong Acting Studios in Toronto. During her last year of high school, Dobrev attended the arts program at Wexford Collegiate School for the Arts in Scarborough. Dobrev attended Ryerson University in Toronto, majoring in Sociology, before leaving to further her acting career.

What is the net worth of Nina Dobrev? What is her zodiac sign? Here is Nina Dobrev in a nutshell:

Quotes that Inspire by Nina Dobrev

Many are probably wondering about the foundation behind Nina Dobrev's success and wealth. Below we have listed some of the actor's quotes that will get you in the mindset to pursue your financial success.

I like to keep some things to myself, because its called a private life, not public. 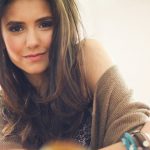 People aren't defined by their relationship. The whole point is being true to yourself and not losing yourself in relationships, whether romances or friendships.

Even though I'm big on recipes, I love to make up my own dishes and when you take a risk in the kitchen, you learn a lot about food!

Even though you're growing up, you should never stop having fun.

I want to go to Harry Potter Land! I actually should text Emma Watson to see if she can hook us up with a backstage pass or something. That's the perk of doing a movie with Emma called 'The Perks Of Being A Wallflower.'