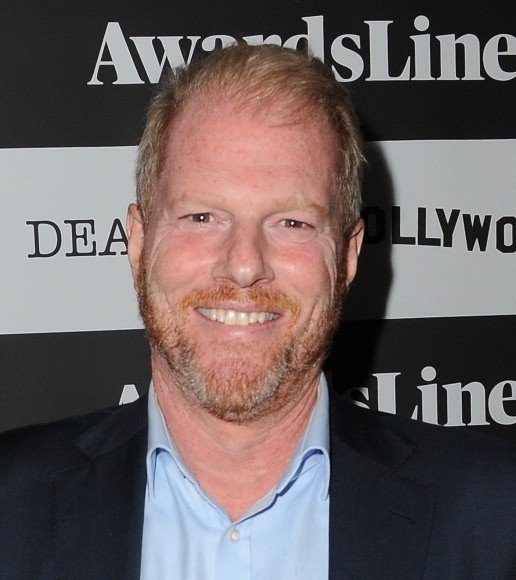 What is Noah Emmerich's Net Worth?

Noah Emmerich net worth: Noah Emmerich is an American actor who has a net worth of $3 million dollars. Noah Emmerich was born in New York, New York, and graduated from Yale University with a degree in History. He studied acting privately with Ron Stetston of the Neighborhood Playhouse. He began his professional on-camera career in the early 90s with roles in both film and television projects.