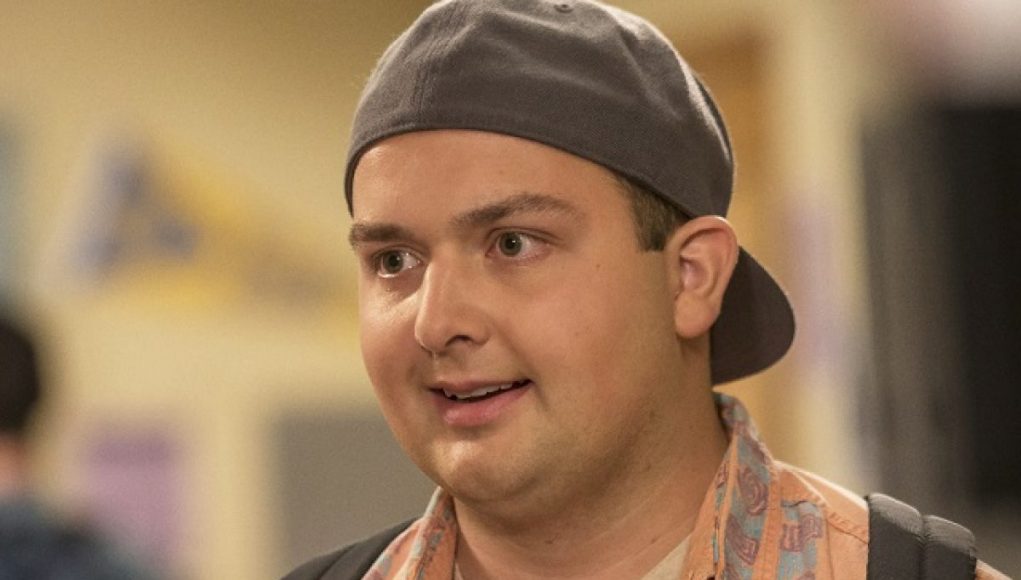 What is Noah Munck's Net Worth?

Noah Munck net worth: Noah Munck is an American actor and music producer who has a net worth of $8 million dollars. Munck was born in Mission Viejo, California in May 1996. He is the oldest of five children. From 2007 to 2012 he starred as Gibby in the Nickelodeon TV series iCarly. His younger brother Ethan Munck played his little brother Guppy on the show. He has also appeared in the TV shows Wizards of Waverly Place, ER, Phineas and Ferb, and Rules of Engagement. Munck also starred as Gibby in an iCarly spin-off called Gibby in 2013. He has appeared in the movies The Rainbow Tribe, Four Christmases, All About Steve, Bad Teacher, and Just Before I Go. He is scheduled to star as Ben Rogers in the upcoming film Tom Sawyer & Huckleberry Finn. Noah has been nominated for a Kid’s Choice Award in the USA and Australia, and for two Young Artist Awards. He has also starred in commercials for TruGreen. He produced electronic dance music using the name NoxiK. His first single “Beginnings” was released in 2012. His single “Killjoy” achieved moderate success. His first official EP Road Warrior was released in 2014.

What is the net worth of Noah Munck? What is his zodiac sign? Here is Noah Munck in a nutshell:

Quotes that Inspire by Noah Munck

Many are probably wondering about the foundation behind Noah Munck's success and wealth. Below we have listed some of the actor's quotes that will get you in the mindset to pursue your financial success.

I have a huge heart for Haiti and will tell the world how we can help! 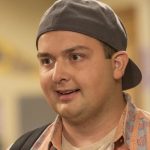 I love to work out.

Haiti is an amazing country. Even though the people there have so little, their attitudes resonate a crazy amount of love and joy. It is truly inspiring to see that. My love for the country starts with them.

I have been given much, and so I want to give as much as I can.

I feel I should do everything I can to make a difference in Haiti. My main goal to help the people of Haiti is to give them homes, food, and jobs. It is heartbreaking to see little children sleeping on the ground in tents made of trash bags. I hope that we can put an end to this type of poverty not only in Haiti, but in the entire world.