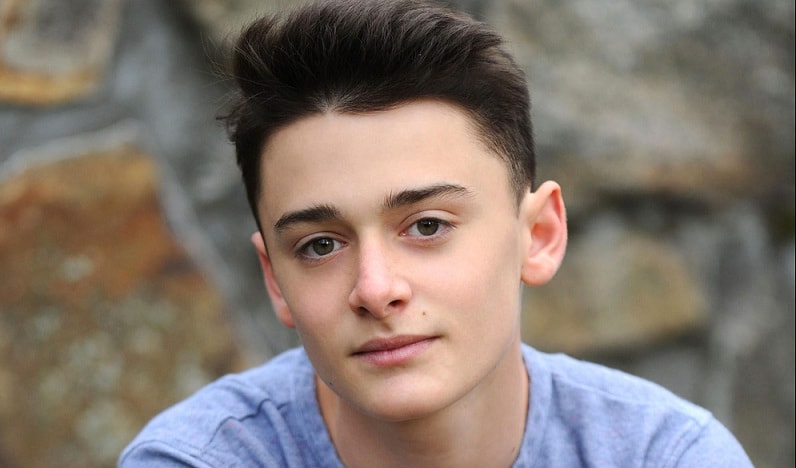 What is Noah Schnapp's Net Worth?

Noah Schnapp net worth and salary: Noah Schnapp is a Canadian-American actor who has a net worth of $3 million. Noah Schnapp was born in Scarsdale, New York in October 2004. He is best known for starring as Will Byers in the television series Stranger Things. Schnapp also voiced the role of Charlie Brown in the 2015 film Snoopy and Charlie Brown: The Peanuts Movie and the video game The Peanuts Movie: Snoopy’s Grand Adventure. He also starred in the movie Bridge of Spies in 2015. In 2016 Schnapp was featured in the music video “LA Devotee” by Panic! at the Disco. He started acting at a young age in school and community theater and in several commercials. For the first season of Stranger Things, Noah Schnapp’s salary was $10,000 per episode. For the second season, he earned $30,000 per episode. Amazingly, for the third season, his salary was bumped to $250,000 per episode. Assuming they shoot 10 episodes, that will be $2.5 million in earnings before taxes and various other fees.

What is the net worth of Noah Schnapp? What is his zodiac sign? Here is Noah Schnapp in a nutshell: