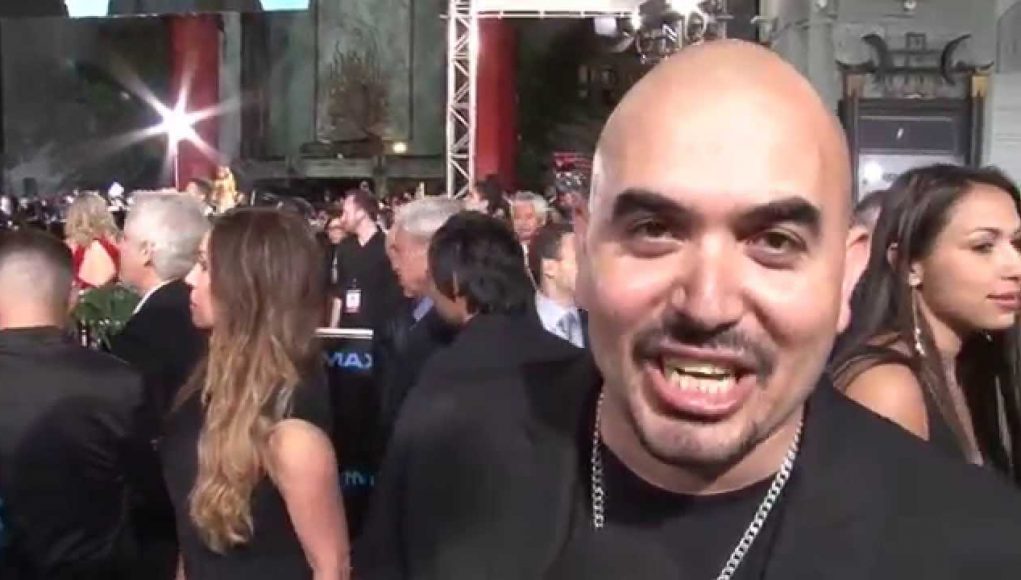 What is Noel Gugliemi's Net Worth?

Noel Gugliemi net worth: Noel Gugliemi is an American actor who has a net worth of $750 thousand dollars. Noel Gugliemi was born in Santa Monica, California, and began his professional acting career in the late 90s. He has since enjoyed a steady stream of work in both film and television projects. He has enjoyed guest starring, recurring, and co-starring roles on such television shows as “Resurrection Blvd.”, “The X-Files”, “Buffy The Vampire Slayer”, “CSI: Crime Scene Investigation”, “24”, “Without a Trace”, “Angel”, “Robbery Homicide Division”, “NYPD Blue”, “The Handler”, “The District”, “CSI: Miami”, “The Shield”, “The Young and the Restless”, “Las Vegas”, and “Chosen”. He has appeared in such films as “Price of Glory”, “Training Day”, “National Security”, “Bruce Almighty”, “S.W.A.T.”, “Employee of the Month”, “Crank”, “School for Scoundrels”, “Six Thugs”, “If I Had Known I Was a Genius”, “Get Pony Boy”, “The Bucket List”, “Street Kings”, and “Enter the Dangerous Mind”.