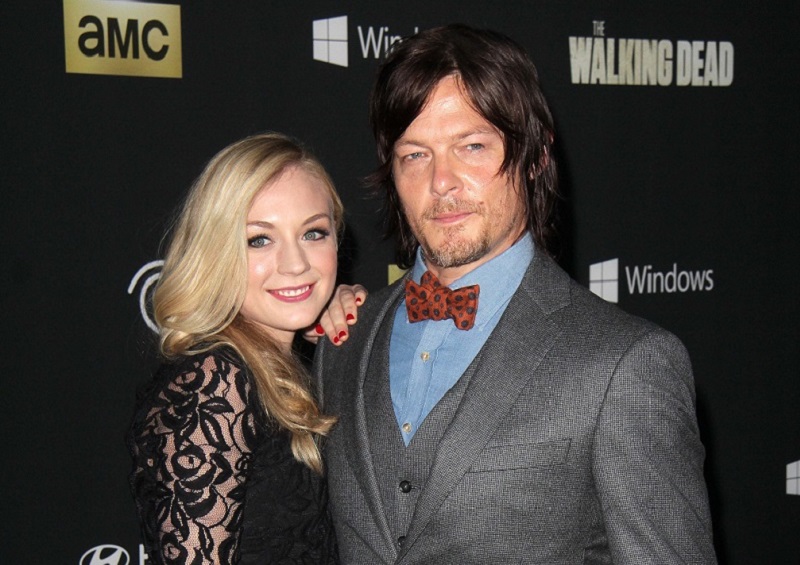 What is Norman Reedus' Net Worth?

Norman Reedus Net Worth and Salary: Norman Reedus is an American actor and model who has a net worth of $25 million. He is best known for his work on the hit AMC television show “The Walking Dead.”

Early Life and Career Beginnings: Norman Mark Reedus was born in Hollywood, Florida, on January 6, 1969. He is of Italian, English, Irish and Scottish descent. When he was younger, he attended Bethany College in Kansas briefly for one semester. He also worked in Venice, California, at a Harley-Davidson shop. While living in California, he contributed artwork to various shows as a painter, photographer, sculptor and video artist.

Quotes that Inspire by Norman Reedus

Many are probably wondering about the foundation behind Norman Reedus' success and wealth. Below we have listed some of the actor's quotes that will get you in the mindset to pursue your financial success.

The dogs with the loudest bark are the ones that are most afraid. 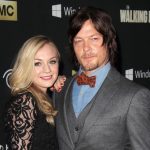 I used to hang out with a bunch of old punk rockers when I was a little kid.

I don't think anyone wants to cuddle a zombie.

I've had shows as a painter, as a photographer, I've done shows as a sculptor. I've done a lot of different things and it all comes from experiences that you have in your life, in your creative environment. They all help - I don't even know if they help; maybe they make it worse but they all influence each other, for sure.