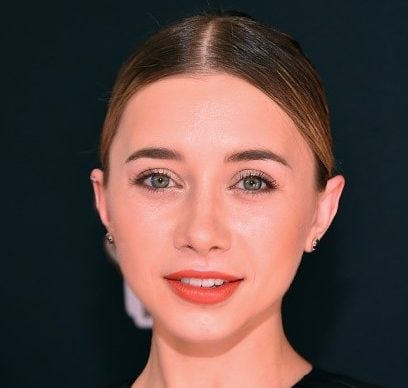 What is Olesya Rulin's Net Worth?

Olesya Rulin Net Worth: Olesya Rulin is a Russian actress who has a net worth of $1 million. Olesya Rulin was born in Moscow, Russia in March 1986. Rulin is best known for her role as Kelsi Nielsen in the High School Musical films franchise. Rulin and her family moved to the United States when she was eight years old.

What is the net worth of Olesya Rulin? What is her zodiac sign? Here is Olesya Rulin in a nutshell:

Quotes that Inspire by Olesya Rulin

Many are probably wondering about the foundation behind Olesya Rulin's success and wealth. Below we have listed some of the actor's quotes that will get you in the mindset to pursue your financial success.

I was in a commercial for the Disney channel. I was the camp leader for the campers. 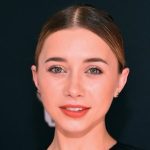 Me in high school, I was kind of a loner. I had a handful of friends. I'd eat my lunch in my car every day in my senior year. I went to ballet. I was a ballerina, so I was very focused on that. You kind of have to be. That was two-thirds of my week, going to ballet class.

I didn't take theater or anything. We didn't have a very good theater program. It was in western Utah - was a really small school. It wasn't developed. We didn't have the funds to do anything like that, but I did act all through high school in films because Disney Channel would shoot movies out there.

I had such an amazing time filming 'Major Movie Star.' I loved everyone in the cast. They all brought their own spirit to the film, and I hope that is what will be seen on screen.