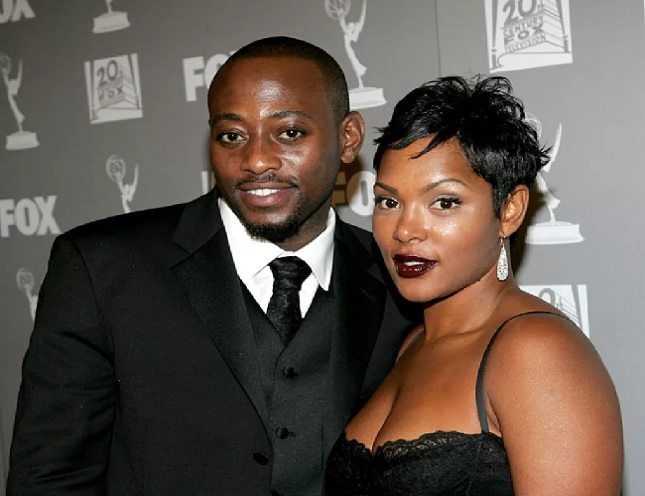 What is Omar Epps' Net Worth?

Omar Epps net worth: Omar Epps is an American actor, rapper, music producer, and songwriter, who has a net worth of $15 million dollars. He is most widely recognized for his work as Dr. Eric Foreman on the hit series, “House, M.D.”

Early Life: Omar Epps was born in Brooklyn, New York, on July 20, 1973 and began writing poetry and songs when he was in elementary school. Epps’s parents divorced when he was a young child and he was raised by his mother Bonnie Maria Epps, an elementary school principal. They moved around to several neighborhoods when he was growing up including Bedford-Stuyvesant, Brooklyn, East New York, and East Flatbush. He went on to graduate from the Fiorello H. LaGuardia High School of Music & Art and Performing Arts. He also performed with a rap group called Wolfpack during his teens.

What is the net worth of Omar Epps? What is his zodiac sign? Here is Omar Epps in a nutshell:

Quotes that Inspire by Omar Epps

Many are probably wondering about the foundation behind Omar Epps' success and wealth. Below we have listed some of the actor's quotes that will get you in the mindset to pursue your financial success.

Whatever art form you're working in, it's crucial to see it clearly, to feel it clearly, and not to worry about the results, or how someone else will see it. 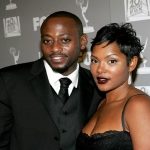 People don't want to pay 8 or 9 dollars to go see a problem that they have in their life, on screen. They pay to get away from that. That's why they watch soap operas.

I spend 90 percent of my time saying no, and my accountant yells at me for it, but when I started in this business, I wanted my career to have legs.

The world is as it should be.

I've never taken myself too seriously.