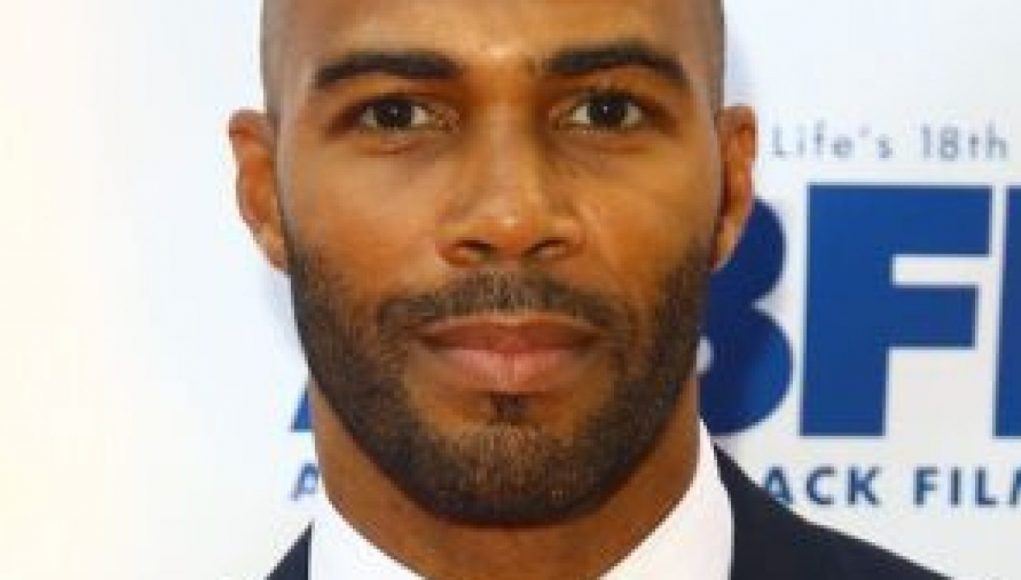 What is Omari Hardwick's Net Worth?

Omari Hardwick net worth and salary: Omari Hardwick is an American actor who has a net worth of $5 million dollars. Omari Hardwick was born in Savannah, Georgia, and went on to attend the University of Georgia on a football scholarship. He loved the arts, and minored in Theatre while in college. After a knee injury cut his professional football career short, he moved to New York to focus on acting. He subsequently relocated to Los Angeles, and began his professional on-camera career with a role in the film, “Circles”. From there, he went on to guest starring and co-starring roles in such film and television projects as “Sucker Free City”, “Crossing Jordan”, “Speechless”, “Gridiron Gang”, “Miracle at St. Anna”, “CSI: Miami”, “Lie to Me”, “Everyday Black Man”, “For Colored Girls”, “Middle of Nowhere”, “Things Never Said”, and “Being Mary Jane”. He is most widely recognized for his work in “Saved”, “Dark Blue”, and “The A-Team”. In 2014 Omari began starring on the critically acclaimed Starz show Power. He is a main cast member has appeared in most episodes.

Quotes that Inspire by Omari Hardwick

Many are probably wondering about the foundation behind Omari Hardwick's success and wealth. Below we have listed some of the actor's quotes that will get you in the mindset to pursue your financial success.

You know, I think anybody who has been in relationships has access to heartbreak - I don't think we have to go far to find it, whether we inflicted the heartbreak or whether we were the recipient of it. 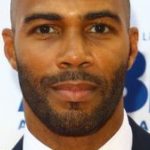 I found poetry at 12 and 13 and, lo and behold, learned that my attorney father had a background in poetry - as he wore dashikis and Afros in the '70s and named his kids Arabic names. He was a poet and a lot like The Last Poets and Gil Scott-Heron and all of these folks. He definitely was an artist.

If you remain open to great directors who look like you, who know what they're doing and are making impactful films that are destroying these 'blockbuster films,' you can do okay, and everybody can get more of a piece of the pie. But you've got to be open and brave.

My dad was really complex, and I was raised by that. My mom is really bright - very book bright - and so those things collide... I learned that I could put all of that stuff together in the world of acting, and I could make a dollar at it.

I would honestly say I'm in the turtle's race. My journey is a marathon.