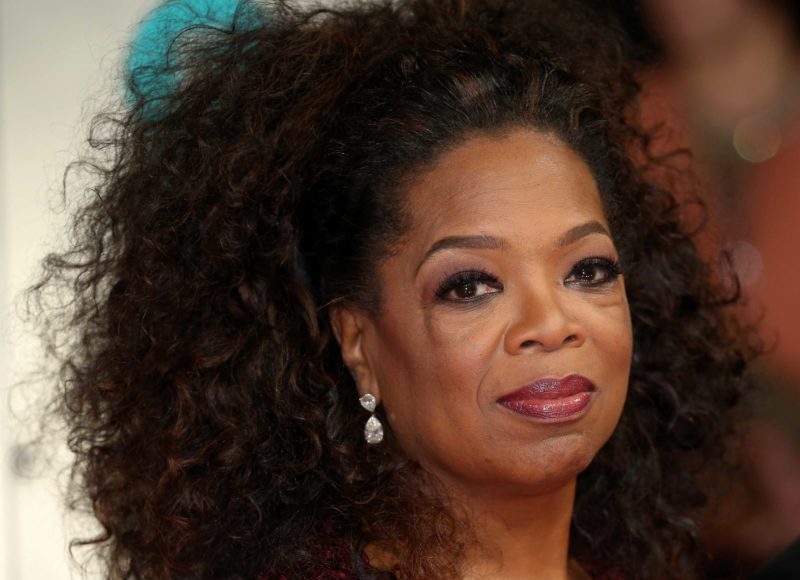 What is Oprah Winfrey's Net Worth?

Oprah Net Worth 2020: Oprah Winfrey is an American media mogul, television host, and author. As of 2020, Oprah’s net worth is $3.5 billion. Today she earns around $315 million per year thanks to her highly lucrative diversified media empire.

Oprah Winfrey rose from poverty, abuse, and prejudice to become one of the most influential people on the planet. She was born Orpah Gail Winfrey on January 29, 1954. That was not a misspelling. Her given name was “Orpah,” a reference to the biblical figure in the Book of Ruth. As a baby people regularly mispronounced the name as “Oprah” which eventually stuck. She was born in Kosciusko, Mississippi. Her mother, Vernita Lee, was an unmarried teenage housemaid. Her biological father, Vernon Winfrey, was in the Armed Forces at the time of Oprah’s birth. He eventually worked as a barber, coal miner, and city councilman. It has been rumored that her biological father might have been another man named Noah Robinson.

Quotes that Inspire by Oprah Winfrey

Many are probably wondering about the foundation behind Oprah Winfrey's success and wealth. Below we have listed some of the actor's quotes that will get you in the mindset to pursue your financial success.

You become what you believe, not what you think or what you want. 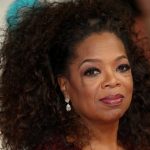 I still have my feet on the ground, I just wear better shoes.

The greatest discovery of all time is that a person can change his future by merely changing his attitude.

Turn your wounds into wisdom.