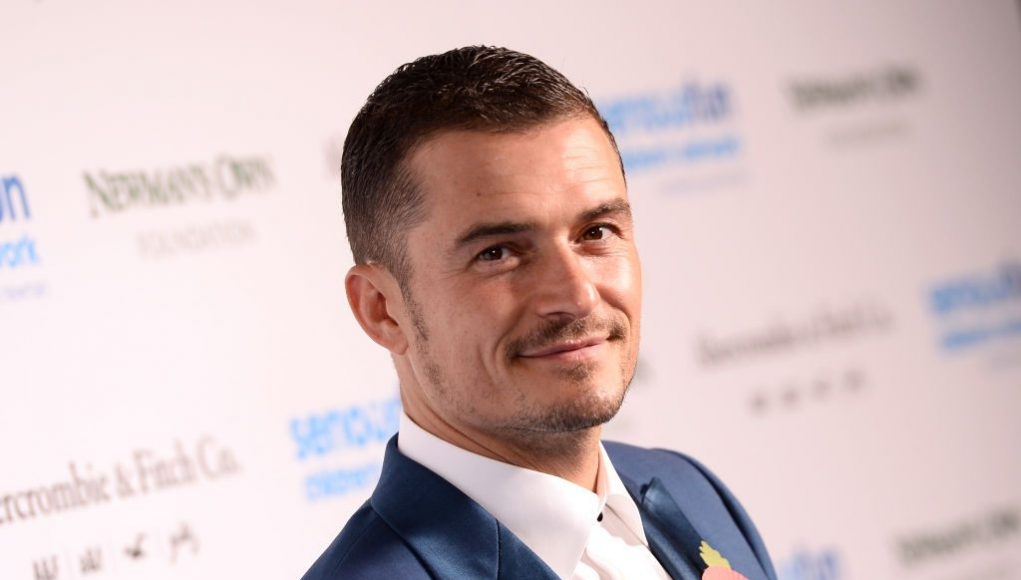 Early Life: Orlando Jonathan Blanchard Copeland Bloom was born on January 13, 1977, in Canterbury, Kent. His mother, Sonia Constance Josephine (née Copeland), was born in India, and her family also lived in Australia and Japan. Until he was thirteen years old, Bloom believed that his biological father was his mother’s husband, the anti-Apartheid South African novelist Harry Saul Bloom, who actually had passed away when he was just four years old. His mother later told him that his biological father was actually the family friend (and his mother’s partner) Colin Stone.

What is Orlando Bloom's Net Worth?

Orlando Bloom Net Worth and Salary: Orlando Bloom is an English actor who has a net worth of $40 million dollars. He is best known for his roles in the “Lord of the Rings” and “Pirates of the Caribbean” franchises.

Quotes that Inspire by Orlando Bloom

Many are probably wondering about the foundation behind Orlando Bloom's success and wealth. Below we have listed some of the Actor's quotes that will get you in the mindset to pursue your financial success.

When you start falling for somebody and you can’t stop thinking about when you’re going to see them again, I love that. Women are beautiful. They deserve to be cherished and respected. 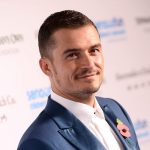 Maybe our generation is more about sex, but it feels like romance is dying out.

Whatever happens in life is fine – just trust in that.

I look forward to working with UNICEF as they continue to make the world a better place for children.

Elves are like trees, grounded and focused from the trunk down but graceful and agile on top.