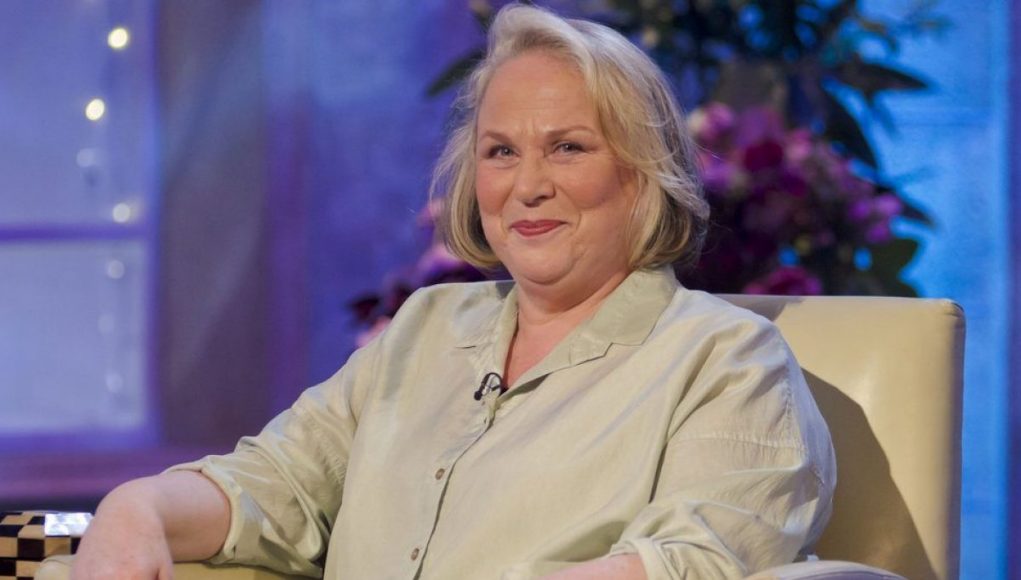 What is Pam Ferris' Net Worth?

Pam Ferris net worth: Pam Ferris is a Welsh actress who has a net worth of $6 million. Pam Ferris was born in Hanover, Lower Saxony, Germany in May 1948. She starred as Nesta on the television series Connie in 1985. In 1992 Ferris starred as Mrs. White on the TV series Cluedo. From 1991 to 1993 she starred as Ma Larkin on the series The Darling Buds of Mary. Ferris starred as Peggy Snow on the television series Where the Heart Is from 1997 to 2000. From 2003 to 2006 she starred as Laura Thyme on the TV series Rosemary & Thyme. Ferris starred as Sister Evangelina on the series Call the Midwife from 2012 to 2016. Some of her best known movie roles include starring as Trunchbull in the film Matilda in 1996 and as Aunt Marge in the 2004 movie Harry Potter and the Prisoner of Azkaban. In 1997 she was nominated for a Saturn Award for Matilda and she has also been nominated for three National Television Awards for Most Popular Actress for Where the Heart Is.

What is the net worth of Pam Ferris? What is her zodiac sign? Here is Pam Ferris in a nutshell:

Quotes that Inspire by Pam Ferris

Many are probably wondering about the foundation behind Pam Ferris' success and wealth. Below we have listed some of the actor's quotes that will get you in the mindset to pursue your financial success.

I think I would have had trouble living with someone who didn't know what it was like to be an actor. 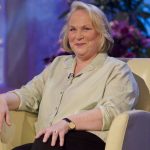 I was obsessed with work in my youth. It's why I didn't get married until I was 38 and the reason I didn't have kids.

The older I get, the less I know. By that I mean the less I am sure of. I view people with strong opinions on the big stuff with distrust. I don't think we should have certain certainties on faith and politics; I think we should be open-minded.

My dad died when he was 60. I was only 17 and I think, psychologically, that had a huge impact on me, probably more than I realised.

I don't get self-conscious. I'm not vain in that way.