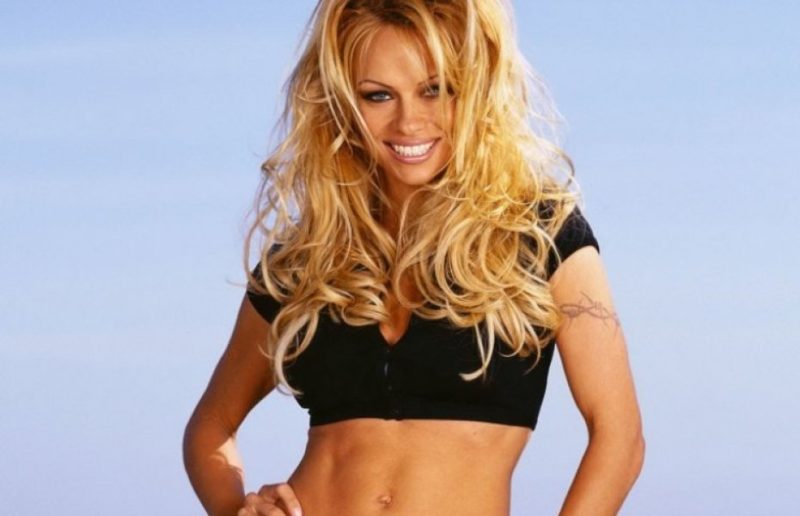 What is Pamela Anderson's Net Worth?

Pamela Anderson net worth: Pamela Anderson is a Canadian-American actress, glamour model, producer, author, animal rights activist, and former showgirl who has a net worth of $12 million. Over the years she has become more famous for her life off-screen, but she first became internationally known after appearing on the series “Baywatch” and her marriage to Motley Crüe drummer Tommy Lee.

Early Life: Pamela Denise Anderson was born on July 1, 1967, in Ladysmith, British Columbia, Canada, which is on Vancouver Island. She was born on the 100th anniversary of Canada’s official founding and received some attention when she was born as a result of being a “Centennial Baby.” Her father Barry is a furnace repairman and her mom Carol is a waitress. As a child, Anderson was sexually abused by a female babysitter from the age of six to the age of 10. She was raped at 12 by a 25-year-old man, and when she was 14, her then-boyfriend and six of his friend gang-raped her.

Quotes that Inspire by Pamela Anderson

Many are probably wondering about the foundation behind Pamela Anderson's success and wealth. Below we have listed some of the activist's quotes that will get you in the mindset to pursue your financial success.

I look back on the last 10 years and I have to say I'm proud of what I have accomplished, because I've been able to raise two beautiful children. 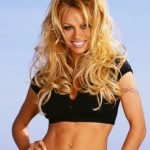 I have a Stella McCartney Adidas sports bra. I feel like I'm totally comfortable running. No problem. I have support where I need it.

I don't think I am an actress. I think I've created a brand and a business.

I have to think of moderation, which is not a word that's in my vocabulary. But I try.

It's great to be a blonde. With low expectations it's very easy to surprise people.