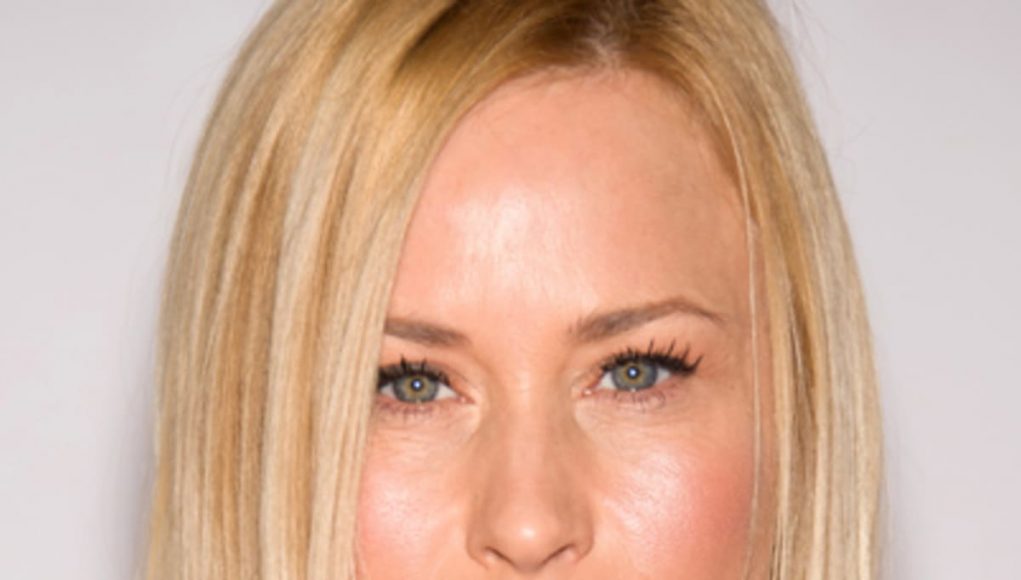 What is Patricia Arquette's Net Worth?

Patricia Arquette Net Worth: Patricia Arquette is an American actress and director who has a net worth of $24 million dollars. Arquette made her major film debut in 1987’s “A Nightmare on Elm Street 3: Dream Warriors,” and she has appeared in more than 60 film and television projects since her battle with Freddy Krueger, such as “True Romance” (1993), “Lost Highway” (1997), and “Bringing Out the Dead” (1999). Patricia portrayed real-life psychic Allison Dubois on the NBC/CBS series “Medium” from 2005 to 2011 and played Deputy Director Avery Ryan on the CBS crime drama “CSI: Cyber” from 2015 to 2016. Arquette also starred as Olivia Evans in the film “Boyhood” (2014), which earned her several awards, including an Oscar.

Early Life: Patricia Arquette was born on April 8, 1968, in Chicago, Illinois. Her mother, Brenda, was a therapist, and her father, Lewis, was an actor. Patricia and her siblings, Rosanna, David, Alexis, and Richmond (who all went into acting), grew up with an abusive mother and alcoholic father; sadly, Alexis, who had lived with HIV for nearly three decades, died of a heart attack brought on by a bacterial infection in 2016. The Arquette family spent some time living on a commune in Bentonville, Virginia, then moved to Chicago when Patricia was 7 years old. The family later relocated to Los Angeles. Arquette, who attended Catholic school, wanted to be a nun as a teenager, and at age 14, she ran away from home and lived with Rosanna after discovering that their father had been unfaithful to their mother.

Quotes that Inspire by Patricia Arquette

Many are probably wondering about the foundation behind Patricia Arquette's success and wealth. Below we have listed some of the actor's quotes that will get you in the mindset to pursue your financial success.

In Hollywood, nobody knows how much everyone is making. It's all very hidden, and it's hard to change those things. 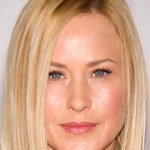 I grew up in a hippie commune so I have a real hippie part of me.

I think we've told a lot of lies about human behavior through film.

Some people will stop a scene and demand a mirror and look at themselves and check which angles they're being photographed from. I don't do that.

I find that men are far more vain than women.