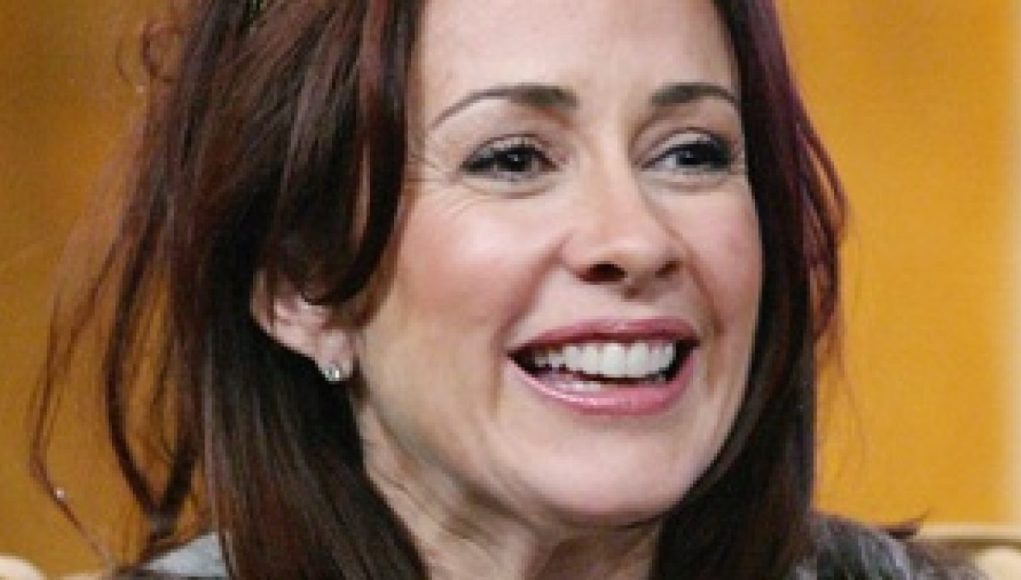 What is Patricia Heaton's Net Worth?

Patricia Heaton Net Worth and Salary: Patricia Heaton is an American actress and producer who has a net worth of $40 million. Heaton is probably best known for playing the role of Debra Barone on the monumentally successful sitcom “Everybody Loves Raymond.” After the series ended in 2005, Patricia went on to star in a number of other projects. Over the course of her career, she has won three Emmy Awards. She has been called one of the funniest women on television. In 2012, Heaton received a star on the Hollywood Walk of Fame.

Early Life: Patricia Helen Heaton was born on March 4th of 1958 in Bay Village, Ohio. Her father was Chuck Heaton, a well-known sportswriter. Raised in a Catholic household alongside four siblings, Patricia watched her mother pass away from an aneurysm at the age of 12.

Quotes that Inspire by Patricia Heaton

Many are probably wondering about the foundation behind Patricia Heaton's success and wealth. Below we have listed some of the actor's quotes that will get you in the mindset to pursue your financial success.

Frankly, most of my friends hold very different political beliefs. It's just a funny thing in this country that supposedly you can't sit down and have dinner and enjoy another person's company if you don't have the same beliefs. It's ridiculous.

Home life is a foreign environment for most guys. So it's natural to show them being idiots at home.

My mother-in-law was with me during all four of my births and when she was sitting next to me holding my hand during the cesareans, well, I craved that.

As a child, I would put on shows in my neighborhood with friends and perform Barbra Streisand songs for my classmates.

Some people are cool with the fact that their bodies bear witness to this great thing they produced, their children, and I understand that. But on a personal level, it makes me feel better that my breasts are not down to my knees when I'm undressed in front of my husband.