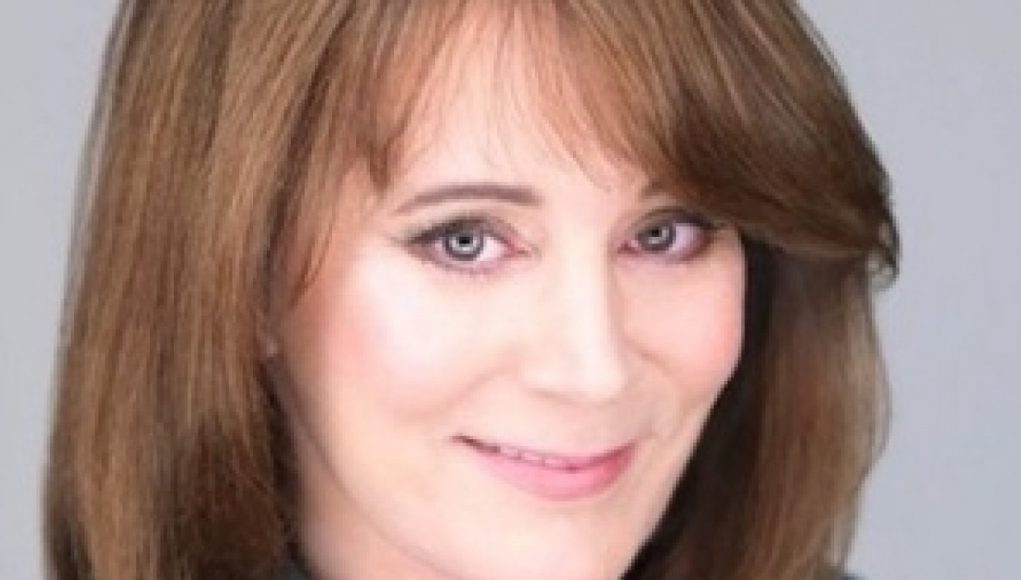 What is Patricia Richardson's Net Worth?

Patricia Richardson net worth and salary: Patricia Richardson is an American television and film actress who has a net worth of $25 million dollars. Born in Bethesda, Maryland, Patricia Richardson began her professional career on Broadway as an understudy in the cast of “Gypsy: A Musical Fable”. From there, she went on to guest starring roles on multiple television shows, including “Quantum Leap”, “Double Trouble”, “The Equalizer”, and “The Cosby Show”. She also appeared in various films, such as “You Better Watch Out” and “C.H.U.D.”, before landing the role that would make her a star, as Jill Taylor on “Home Improvement”. Since the end of “Home Improvement”, she has focused primarily on television movies and series work, including the shows, “Strong Medicine” and “The West Wing”, and television films such as, “The Jensen Project” and “Bringing Ashley Home”. She was nominated for an Independent Spirit Award for her work in the film, “Ulee’s Gold” in 1997, and for a Prism Award for her work on “Strong Medicine” in 2003. Between 2002 and 2005, she appeared in 59 episodes of that series.

Quotes that Inspire by Patricia Richardson

Many are probably wondering about the foundation behind Patricia Richardson's success and wealth. Below we have listed some of the actor's quotes that will get you in the mindset to pursue your financial success.

I kind of feel like people like to dump on 'Home Improvement,' and I don't know why. 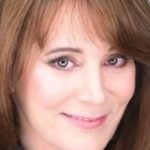 People who meet me think of Jill and transfer her strong qualities to me.

They see me as being this Super Mom on TV who also can more than handle a difficult husband, and they assume I'm going to be just full of wisdom as a mother and wife myself.

Instead of yelling and spanking, which don't work anyway, I believe in finding creative ways to keep their attention - turning things into a game, for instance. And, when they do something good, positive reinforcement and praise.

I'd like us to deliver a little message to all the men still out there who think it's the '50s, and coming home simply means watching television with a beer.