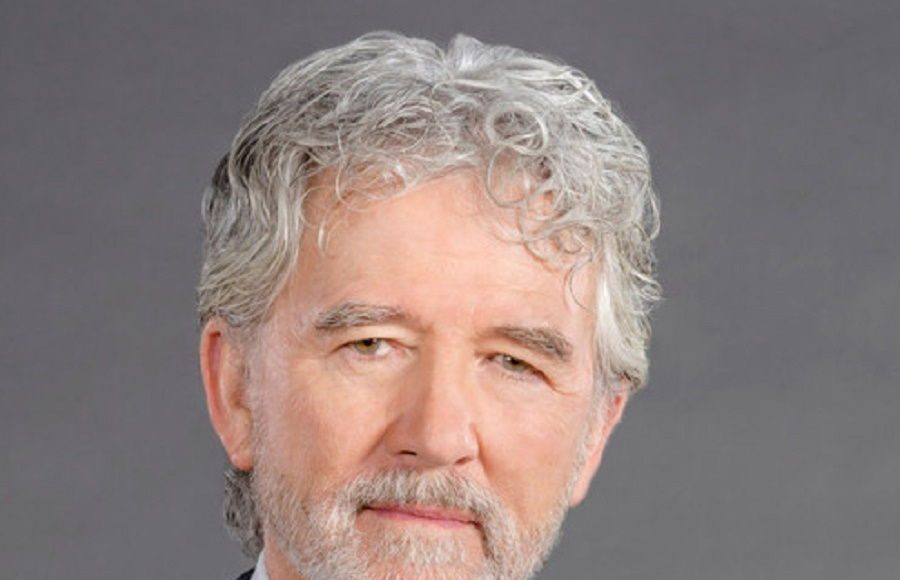 What is Patrick Duffy's Net Worth?

Patrick Duffy Net Worth: Patrick Duffy is an American actor who has a net worth of $30 million. He is probably best known for his role as Bobby Ewing in the original, long-running CBS primetime soap opera “Dallas” which debuted in the late ’70s (and again in the new version of the show on TNT in 2012). In the 1990s he also starred in the series “Step By Step.”

Early Life: Patrick Duffy was born May 17, 1949 in Townsend, Montana, the son of tavern owners Terence and Marie “Babe” Duffy. The family moved to Everett, Washington where Duffy attended Cascade High School. During his teenage years, Duffy participated in the Drama and Pep Clubs. He graduated from the University of Washington in 1971 with a degree in drama and credits in theater arts that allowed him to teach. During his senior year of college, Duffy ruptured his vocal cords and worked as an interpreter for ballet, opera, and orchestra companies around Washington, and he also taught mime and movement classes.

Quotes that Inspire by Patrick Duffy

Many are probably wondering about the foundation behind Patrick Duffy's success and wealth. Below we have listed some of the actor's quotes that will get you in the mindset to pursue your financial success.

There is no such thing as a weekend for me when I'm at home on my ranch in Oregon. 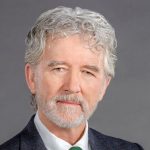 I'm one of the lucky actors in television. I don't make a lot of big waves, but there's constant activity, and that's the way I prefer to live my life.

Dancers are a work of art - they are the canvas on which their work is painted.

I personally never thought that 'Dallas' would resurrect itself because I didn't think anybody knew how to do it. And it was proven to me on the few attempts that were made. The movie that was going to be done, I read that script, it was atrocious. It was just awful. And I just didn't think anybody understood it anymore.

Good luck happens to people who work hard for it. Sometimes people just fall into the honey pot, but I've consistently strived to create whatever good fortune I can get in my life - and consistently strive just as hard not to screw it up once I have it!