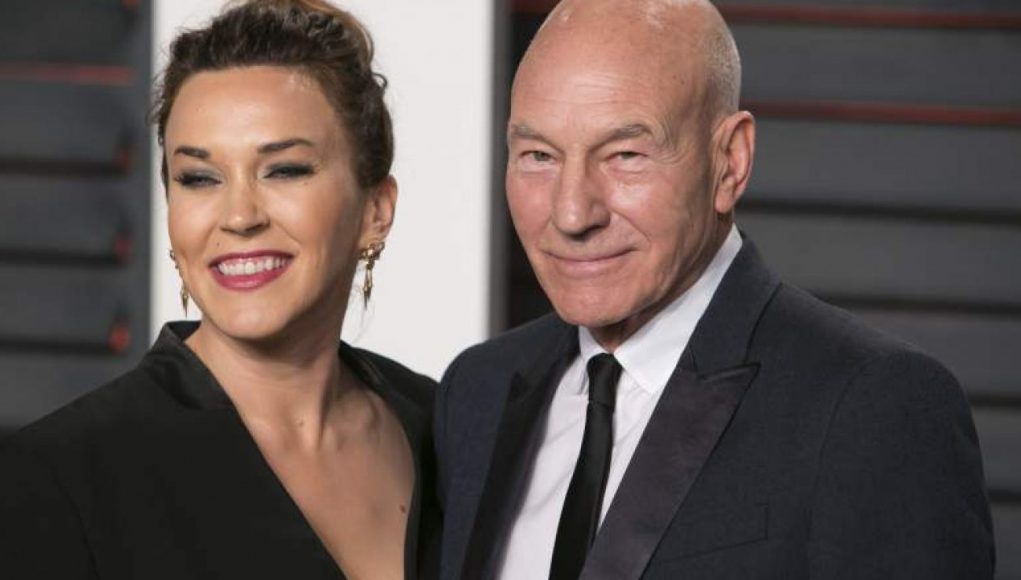 What is Patrick Stewart's Net Worth?

Patrick Stewart Net Worth and Salary: Patrick Stewart is an English film, television, and stage actor who has a net worth of $70 million. One of the most accomplished actors of the modern era, Stewart is a master of stage acting and performing in front of a camera. Over the years, he has established a close connection with the Royal Shakespeare Company.

Early Life: Sir Patrick Stewart OBE was born on July 13th of 1940 in Yorkshire, England. He was raised alongside two brothers by a father who was a sergeant major, and a mother who was a textile worker. Patrick grew up in the town of Jarrow, and his father committed domestic violence against him as a child. Later, Stewart stated this was probably due to PTSD that his father had developed during World War II.

Quotes that Inspire by Patrick Stewart

Many are probably wondering about the foundation behind Patrick Stewart's success and wealth. Below we have listed some of the actor's quotes that will get you in the mindset to pursue your financial success. 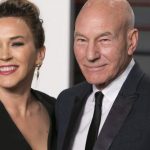 We've heard from many teachers that they used episodes of Star Trek and concepts of Star Trek in their science classrooms in order to engage the students.

Whenever the lion fish in the fish tank in the captain's ready room died it was always a sad moment.

During my time we had two chairman of the joint chiefs of staff, at different times of course, on the bridge, both of whom asked my permission to sit on the captain's chair.

It wasn't until the first season ended that I went to my first Star Trek convention. It was in Denver. There were two and a half thousand people there.