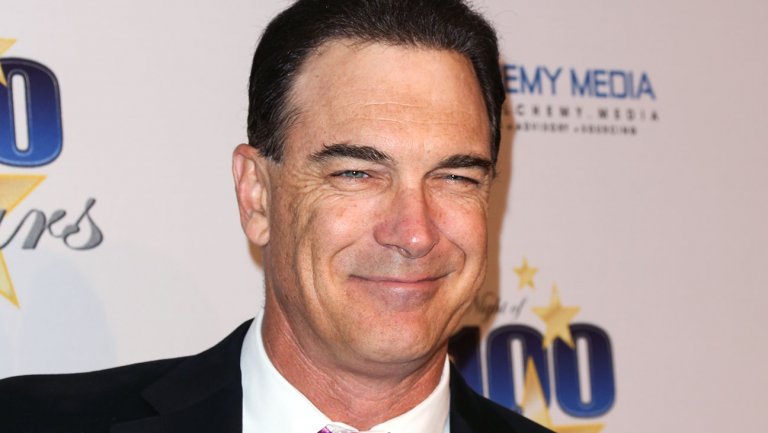 What is Patrick Warburton's Net Worth?

Patrick Warburton Net Worth and Salary: Patrick Warburton is an American voice, television, and film actor who has a net worth of $20 million (high five). Although Warburton has appeared in many live-acting films and television shows, his voice is one of the most recognizable in the entertainment industry. As a voice actor, Patrick has landed roles in a multitude of animated films and television shows. He is also a regular cast member for some of the most popular video games. In addition, Warburton regularly lends his voice to various TV commercials.

Early Life: Patrick Warburton was born on November 14th of 1964 in Paterson, New Jersey. Raised in a Catholic household alongside three sisters, Patrick attended Catholic schools as a young child. He then attended high school in Anaheim, California before moving to Newport Beach to finish his secondary education. After graduating from high school, Warburton was accepted into Orange Coast College. He initially studied marine biology but dropped out to pursue a full-time acting and modeling career.

Quotes that Inspire by Patrick Warburton

Many are probably wondering about the foundation behind Patrick Warburton's success and wealth. Below we have listed some of the actor's quotes that will get you in the mindset to pursue your financial success.

I always wanted to do a Disney movie. 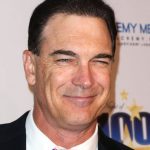 Never met Levinson. Ever. He directed those American Express spots for us for Seinfeld, and I was off on some guest spot that I didn't even want to do... and I got talked into doing it.

You don't make a fortune doing cartoons. It's a lot of fun, it keeps you busy, and it's better than a kick in the pants, absolutely. But doing voiceover work doesn't make you rich. It just doesn't.

I have a family to support. And I'm not always going to be doing exactly what I want to do.