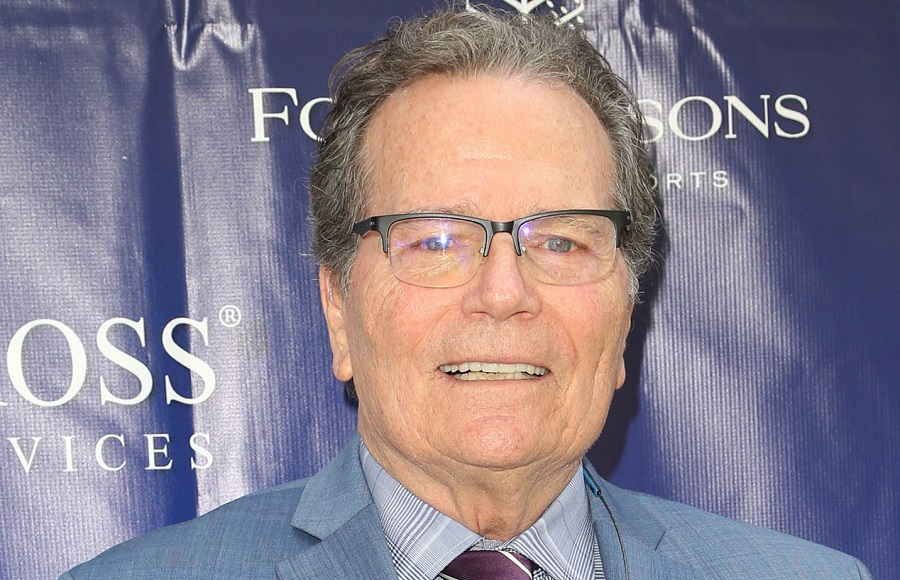 What is Patrick Wayne's Net Worth?

Patrick Morrison Net Worth: Patrick Morrison has a net worth of $12 Million. Patrick Morrison, better known as Patrick Wayne, is an American actor who is the son of famous movie star John Wayne, and then wife Josephine Saenz. He has 40 films to boast off, nine of which he acted alongside his father. He is also known for hosing the 1990 revival of Tic-Tac-Dough. He was born in Los Angeles California, as the second son of John Wayne. He soon adopted his father’s stage name, Wayne, and dropped Morrison. The nine movies he made with his father were Rio Grande, The Quiet Man, The Searchers, The Alamo, The Comancheros, Donovan’s Reer, McLintock, The Green Berets and Big Jake. These films ranged from the year 1950 up to 1971.