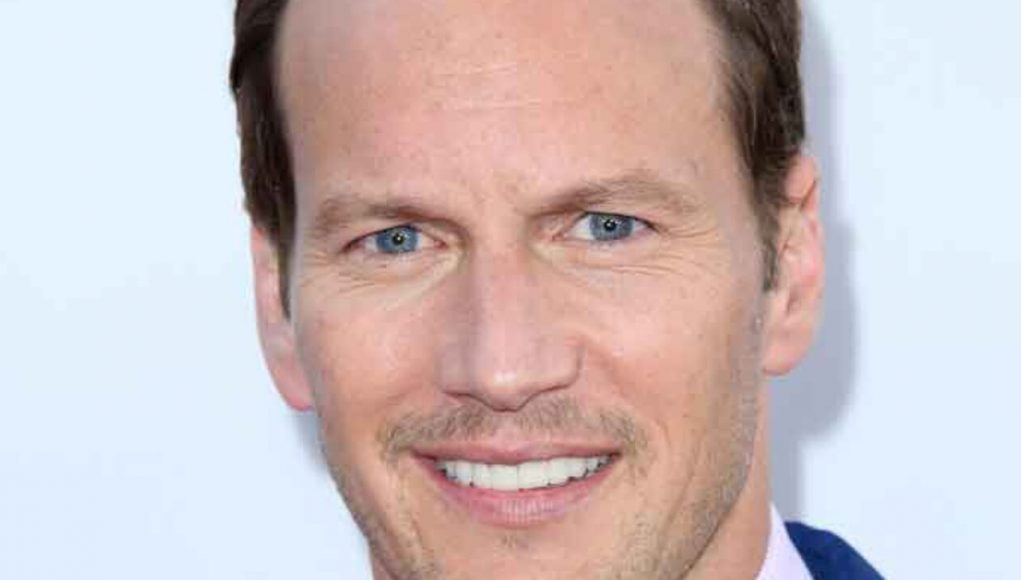 What is Patrick Wilson's Net Worth?

Patrick Wilson net worth: Patrick Wilson is an American actor and singer who has a net worth of $7 million. Patrick Wilson was born in Norfolk, Virginia, and grew up in St. Petersburg, Florida. After graduating from Carnegie Mellon University, he began working on Broadway in the mid-90s. From there, he branched out into film and television work. He first gained national notice singing, “On the Street Where You Live”, at the Kennedy Center Honors for Julie Andrews in 2001. He followed this up with a Golden Globe and Emmy nominated performance in the mini-series adaptation of “Angels in America”. Since then, he has appeared in such films as “The Alamo”, “Phantom of the Opera”, “Hard Candy”, “Little Children”, “Lakeview Terrace”, “Watchmen”, “The A-Team”, “Insidious”, and its sequel, “Insidious: Chapter 2”, “Young Adult”, “Prometheus”, and “The Conjuring”. More recently Patrick received critical acclaim for his role as Lou Solverson on the show Fargo.

Quotes that Inspire by Patrick Wilson

Many are probably wondering about the foundation behind Patrick Wilson's success and wealth. Below we have listed some of the actor's quotes that will get you in the mindset to pursue your financial success.

I try to shave at night so my skin has a chance to settle by the early morning call-time.

I grew up in the South and went to church a lot.

I don't know if I have any feelings about psychics. I never really met any.

I was convinced in middle school that I invented tight-rolling your pants, because I would get hand-me-downs from my brothers, and of course they were bell-bottoms from the '70s. So I would fold and fold over the bells. I like to think I started the trend. But I didn't.