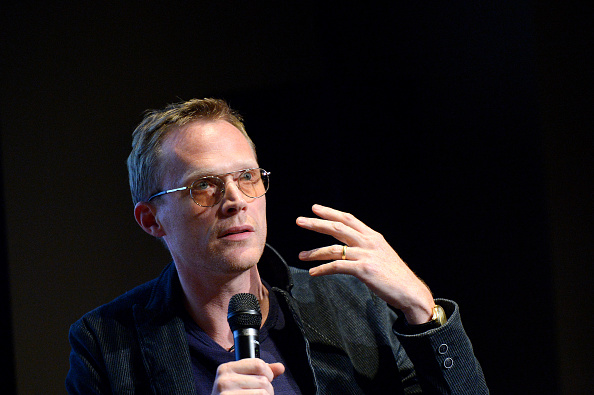 What is Paul Bettany's Net Worth?

Paul Bettany is a British actor who has a net worth of $50 million. That is a combined net worth with his wife, fellow actor Jennifer Connelly. Bettany is known for a wide range of high-profile roles, and he has appeared in some of the highest-grossing blockbusters in recent memory. For his contributions to the world of cinema, he has been nominated for a number of awards.

Bettany began his career as a theater actor before making his television debut in “Sharpe” alongside Sean Bean. He then appeared in his first film, “Bent.” After more stage work, Paul landed the lead role in the film “Gangster No. 1.” His big break came in 2001 when he was cast as Geoffrey Chaucer in “A Knight’s Tale.” Widespread recognition followed, leading to his casting in “A Beautiful Mind.”

What is the net worth of Paul Bettany? What is his zodiac sign? Here is Paul Bettany in a nutshell:

Quotes that Inspire by Paul Bettany

Many are probably wondering about the foundation behind Paul Bettany's success and wealth. Below we have listed some of the actor's quotes that will get you in the mindset to pursue your financial success.

I think the success of the Marvel films comes from the fact that they're made by fans. They really love those characters. When I first came out dressed as Vision, Kevin Feige nearly cried. 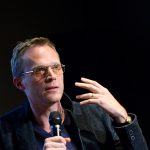 I get bored easily.

The trouble with talking about acting is that it's like sex. It's enormously fun to do but just dreadfully embarrassing when you have to talk about it.

You can fudge a lot as an actor, but you can't fudge being a parent.

I don't enjoy watching action films, but I loved films like 'Rust and Bone' and 'The Beat That My Heart Skipped.'