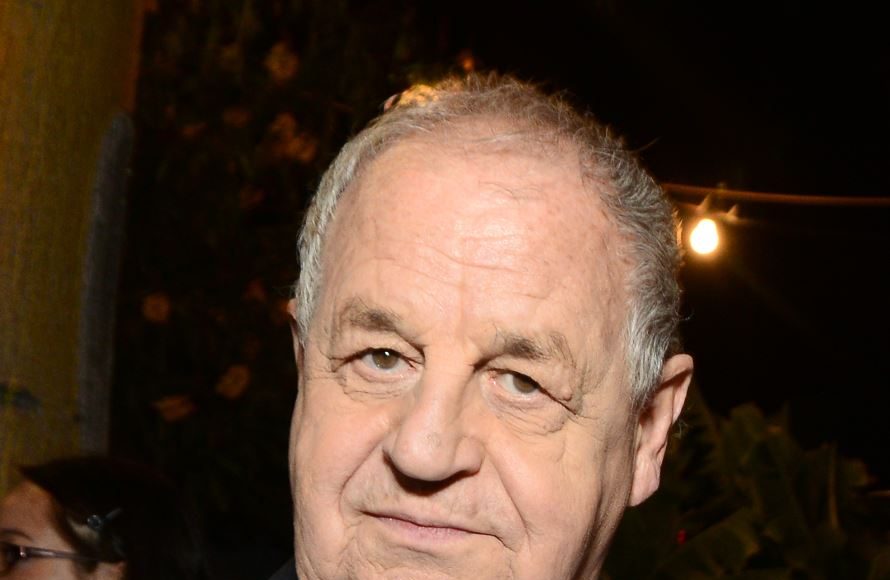 What is Paul Dooley's Net Worth?

Paul Dooley net worth: Paul Dooley is an American actor, writer, and comedian who has a net worth of $25 million. It should be noted that a portion of Paul’s net worth is actually attributable to his wife, Winnie Holzman who has earned a fortune as the co-writer of the musical “Wicked”. Paul is best known for his over 200 acting credits and his career spanning more than six decades.

Personal Life: Paul has been married to screenwriter Winnie Holzman since 1984. In addition to creating the TV show “My So-Called Life”, she earned a considerable fortune as the co-writer of the musical “Wicked”, which has earned over $1 billion worldwide.

What is the net worth of Paul Dooley? What is his zodiac sign? Here is Paul Dooley in a nutshell: