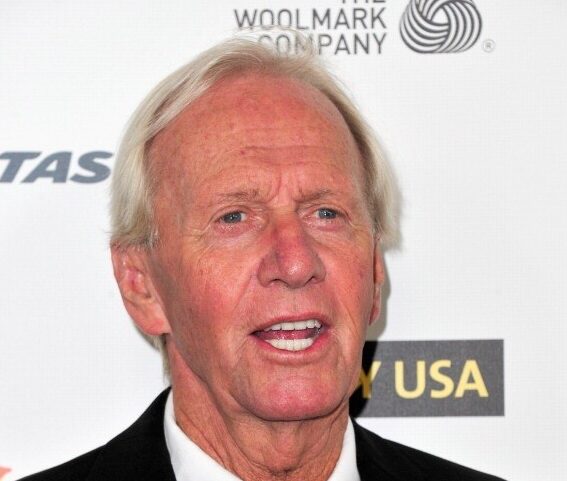 What is Paul Hogan's Net Worth?

Paul Hogan is an Australian actor and comedian who has a net worth of $20 million. Hogan is most famous for appearing in the 1986 movie Crocodile Dundee and its subsequent sequels. Hogan’s net worth peaked at north of $75 million, but unfortunately has declined significantly in recent years after an ugly divorce and a lengthy battle with the Australian Taxation Office which we detail later in this article.

His first appearance on Australian television came in 1971 with the talent show “New Faces,” which preceded the popular English show of the same name. He had observed that the crux of the show’s success did not come from the contestants’ talents or performances, but instead came from the judges ridiculing and making fun of the contestants. With this in mind, he decided that he would turn the tables and ridicule them. Under the pretense of being a tap-dancing knife-thrower, Hogan was invited on the show and made a series of jokes about the judges. Despite him only doing a little dance and throwing the knives to the floor to conclude his performance, the crowd enjoyed his unexpected, novel performance, and he was invited back to perform again. His unique routines and comedic talent caught the eye of Mike Willesee, the host of the Australian news magazine program “A Current Affair.” Willesee asked Hogan if he would be interested in doing short comedic segments on his show, and he agreed. He subsequently befriended the show’s producer John Cornell who later became his manager and business partner.

Hogan and first wife Noelene Edwards were initially married from 1958 – 1981. They remarried within a year then divorced again in 1986. This second divorce was reportedly one of the most expensive and messiest in Australian history. Hogan married was married to his Crocodile Dundee co-star Linda Kozlowski from 1990 to 2014.

What is the net worth of Paul Hogan? What is his zodiac sign? Here is Paul Hogan in a nutshell:

Quotes that Inspire by Paul Hogan

Many are probably wondering about the foundation behind Paul Hogan's success and wealth. Below we have listed some of the actor's quotes that will get you in the mindset to pursue your financial success.

People don't hassle me. It's always very friendly anywhere in the world. 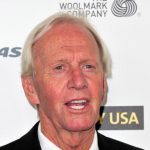 I'd never walked on snow 'til I was 50, you know. There's no snow where I come from.

You're here to sweat. This program is live. There's about one thousand million people watching you. So, you remember - one wrong word, one foolish gesture and your whole career could go down in flames. Hold that thought and have a nice night.