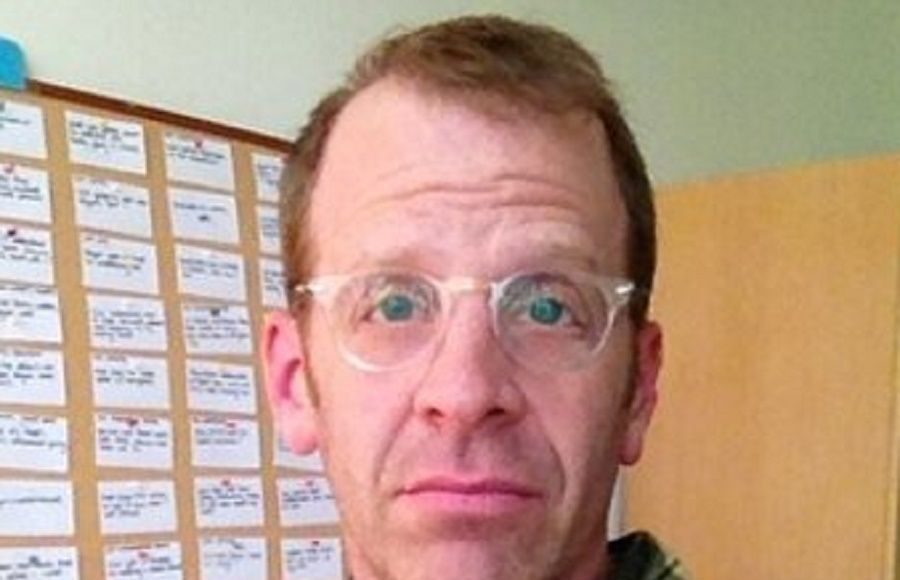 What is Paul Lieberstein's Net Worth?

Paul Lieberstein net worth: Paul Lieberstein is an American screenwriter, actor, and producer who has a net worth of $14 million dollars. Paul Lieberstein was born in Westport, Connecticut, and graduated from Hamilton College with a degree in Economics. He began his professional career working for Peat Marwick International as an auditor, but he quickly realized his passion lay in writing. He began his television writing career in the mid-90s, writing multiple episodes of “Weird Science”. He then went on to write for such series as “The Naked Truth”, “King of the Hill”, “The Drew Carey Show”, “Greg the Bunny”, “The Bernie Mac Show”, and “Dead Like Me”. He is most widely recognized for his work as a writer, producer, and actor on the US version of “The Office”. He played the role of Toby Flenderson on the series, as well as serving as the showrunner for the series for three seasons. As an actor, he has also appeared in such projects as “The Goods: Live Hard, Sell Hard” and “Bad Teacher”. He has won two Emmy Awards, among numerous other honors.

Quotes that Inspire by Paul Lieberstein

Many are probably wondering about the foundation behind Paul Lieberstein's success and wealth. Below we have listed some of the actor's quotes that will get you in the mindset to pursue your financial success.

Catherine Tate was a proven comedy actress from a comedy background with great taste. I knew her work, and was an incredible fan. 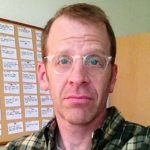 When we are in pre-production, this is the best job in the world. Working 10 to 7, sitting around and brainstorming with the other writers, making things funnier and writing and rewriting scenes - that's as fun as it gets.

Soon, the viewer won't even know if he's watching on broadcast or the Internet. He'll just be eating his cereal and see an image on the spoon. That's how we'll be watching soon, on spoons. The commercials will be on the knives.

When someone leaves an office, often there's a series of successors until you settle on one.