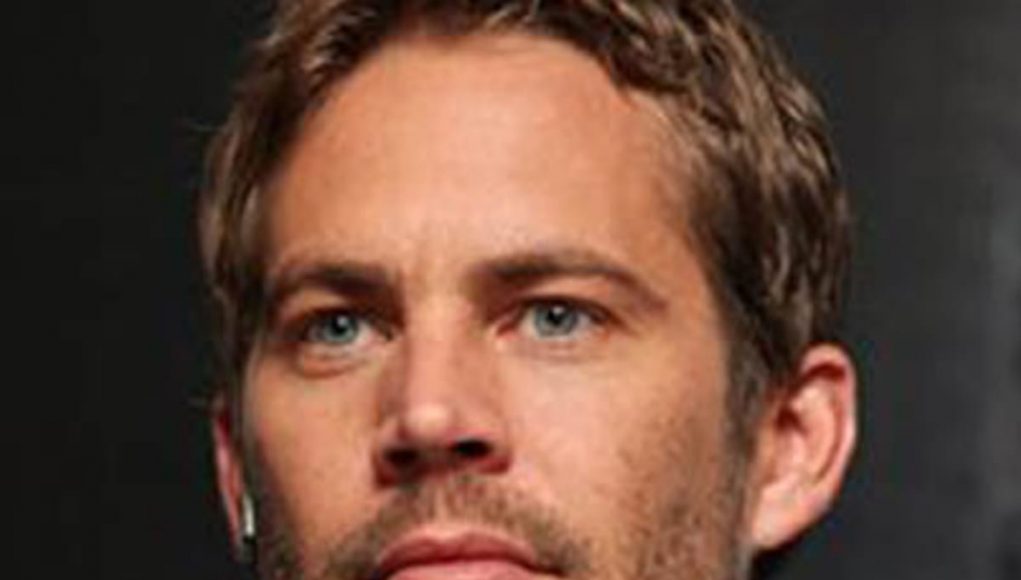 What is Paul Walker's Net Worth?

Paul Walker net worth and salary: Paul Walker was an American actor who had a net worth of $25 million dollars at the time of his death in 2013. Paul Walker was most widely recognized for his starring role in the “Fast and Furious” film franchise. Paul died tragically in a car crash on November 30, 2013 at the age of 40 while on the way to a charity event.

Early life: Paul William Walker IV was born on September 12, 1973, in Glendale, California. His mother Cheryl was a fashion model and his dad, Paul William Walker III, was a former boxer who held a two-time Golden Gloves championship title. Walker started his acting career when he was two years old, starring in a commercial for Pampers. The oldest of five siblings (fun fact, he and his sister Ashlie were contestants on a game show called I’m Telling! In 1989), Walker was raised as a Mormon. He attended high school in San Fernando Valley and graduated from Sun Valley’s Village Christian School in 1991. Paul attended community college in Southern California and majored in marine biology.

What is the net worth of Paul Walker? What is his zodiac sign? Here is Paul Walker in a nutshell:

Quotes that Inspire by Paul Walker

Many are probably wondering about the foundation behind Paul Walker's success and wealth. Below we have listed some of the actor's quotes that will get you in the mindset to pursue your financial success.

There's a lot of guys that just get comfortable with their positions and rest on their laurels. I had to earn my way. 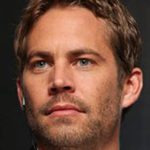 Thing is, I went to a born-again Christian high school, was brought up in a traditional Mormon family where these ideas about parenting are of structure and sacrifice. To think outside of that idea of family and parenting that I've grown up with is tough but also very freeing.

That's one thing about Hollywood. People don't always want what's real. People always want a little more. So for me, it's a compromise. Here you go, that hyper-reality.

I really like the Evo from '2Fast.' That car is a lot of fun as a daily driver. They're really quick on the track, too, when they're set up right.

I used to believe in one true soul mate, but not anymore. I believe you can have a few.