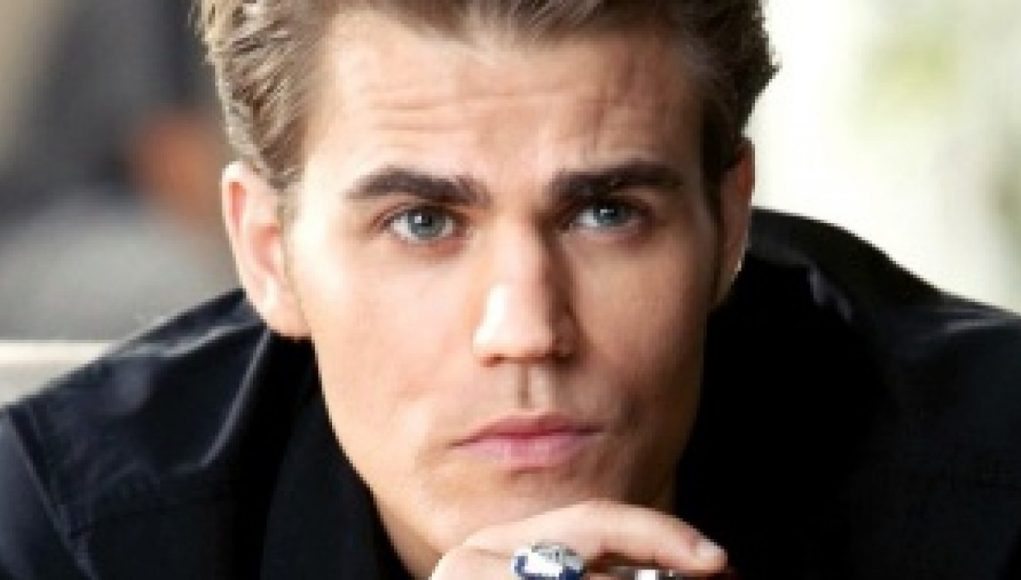 What is Paul Wesley's Net Worth?

Paul Wesley net worth: Paul Wesley is a Polish-American actor, director, and model who has a net worth of $6 million dollars. Paul Wesley, also known as Paul Wasilewski, was born in New Brunswick, New Jersey, and grew up traveling between the US and Poland. While in high school, he began playing the role of Max Nickerson on “The Guiding Light”. After graduating, he went on to attend Rutgers University, but subsequently dropped out when his acting schedule got in the way of his academic career. He has since gone on to appear in such film and television projects as “Law & Order: Special Victims Unit”, “Wolf Lake”, “American Dreams”, “Smallville”, “8 Simple Rules”, “Everwood”, “Roll Bounce”, “CSI: Miami”, “CSI: NY”, “Crossing Jordan”, “Cloud 9”, “Peaceful Warrior”, “Shark”, “Cold Case”, “Army Wives”, “24”, and “Beneath the Blue”. He is most widely recognized for his work in the series, “Vampire Diaries”.

What is the net worth of Paul Wesley? What is his zodiac sign? Here is Paul Wesley in a nutshell:

Quotes that Inspire by Paul Wesley

Many are probably wondering about the foundation behind Paul Wesley's success and wealth. Below we have listed some of the actor's quotes that will get you in the mindset to pursue your financial success.

I think the way a person dresses is an expression of their personality, and I appreciate a well-tailored suit and the work that goes into it. But when it comes to fashion, on a scale of one to ten, I'm a two.

I look for characters that are extremely flawed and the anti-hero.

I'm very close with my mom.

I think the biggest advice I would give to any actor who's directing and also acting at the same time is don't even watch your coverage. You do a scene, and then, you know what you did; it doesn't matter what you look like.