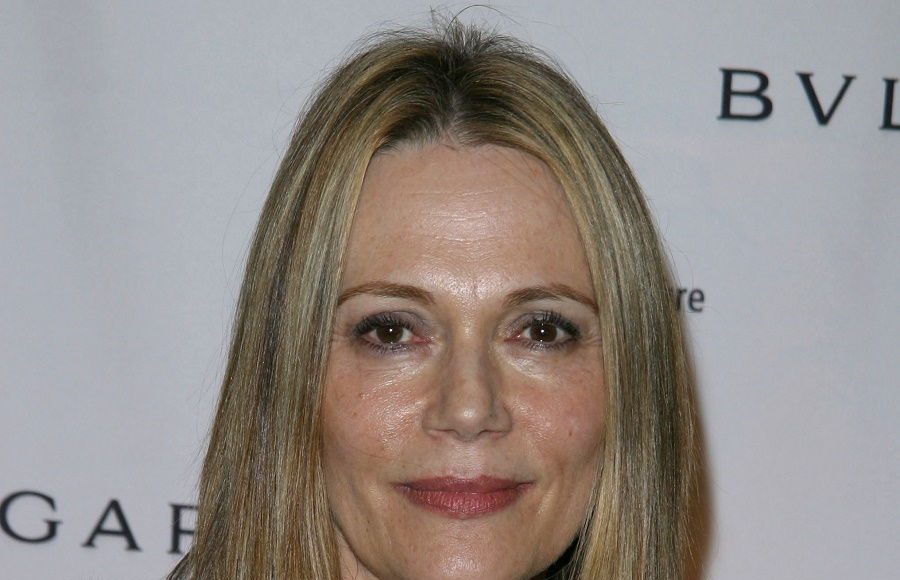 What is Peggy Lipton's Net Worth?

Peggy Lipton Net Worth and Salary: Peggy Lipton was an American actress and model who had a net worth of $10 million dollars at the time of her death in 2019. Born in New York City in 1946 as Margaret Ann Lipton, Peggy Lipton suffered sexual abuse at the hands of her uncle growing up which led to social development problems. She signed with the Ford Modeling Agency when she was 15 years old. By 1964, Lipton had an acting contract with Universal Pictures and starred in her first on-screen role on “The John Forsythe Show” a year later. She appeared in a handful of TV shows to close out the decade, including “The F.B.I.”, “Willie and the Yank”, “Bewitched”, “The Virginian”, and “The Alfred Hitchcock Hour”. Soon after, Lipton earned four Golden Globe nods and one win for Best TV Actress in a Drama for her part as Julie Barnes on “The Mod Squad”. In addition to her acting career, Lipton pursued singing, and released three singles that charted in the U.S. Lipton took a break from show business for much of the ’80s, returning in 1988. Since then, she has appeared in numerous movies and TV shows, including “Fatal Charm”, “The Postman”, “When in Rome”, “Wings”, “Twin Peaks”, “Alias”, “Rules of Engagement”, “Crash”, “House of Lies”, and “Psych”. In 2004, Lipton battled and beat colon cancer. She married now ex-husband Quincy Jones in 1974, and they had two children together: daughters Kidada and Rashida Jones. Both girls have gone on to enjoy successful careers in show business. In 2017 Lipton appeared in the movie A Dog’s Purpose. Unfortunately Peggy died on May 11, 2019 at the age of 72.

What is the net worth of Peggy Lipton? What is her zodiac sign? Here is Peggy Lipton in a nutshell:

Quotes that Inspire by Peggy Lipton

Many are probably wondering about the foundation behind Peggy Lipton's success and wealth. Below we have listed some of the actor's quotes that will get you in the mindset to pursue your financial success.

I didn't stutter when I was reading lines in a script. When I got away from myself, I didn't have that problem. 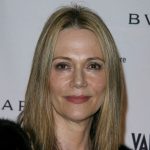 Beauty at any age really does come from within.

I never saw myself as trend-setting.

I was trying to heal wounds all the time, whether it meant having affairs or having attitude. I didn't want to show how sad I was.

I had a wall around me and a lot of fantasy locked inside.