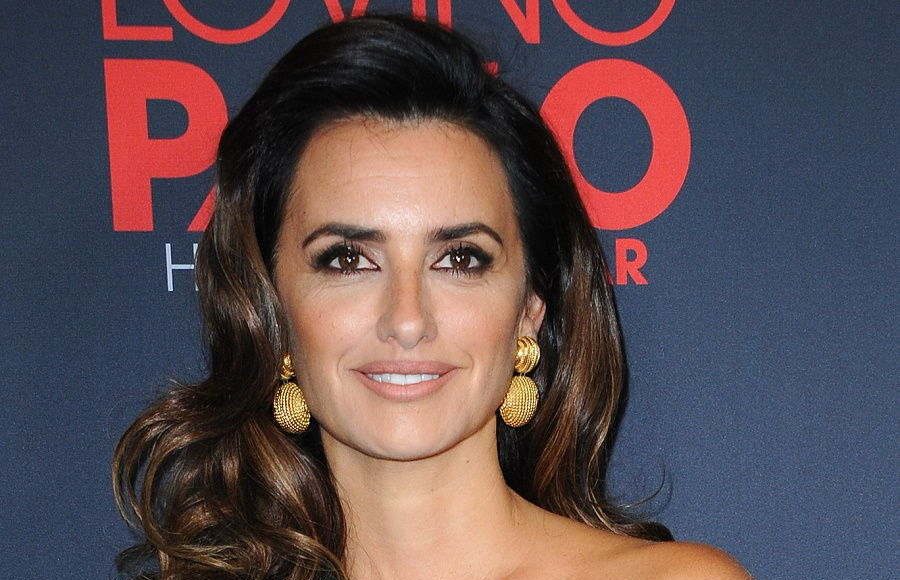 What is Penélope Cruz's Net Worth?

Penélope Cruz Net Worth and Salary: Penélope Cruz is a Spanish-born actress and producer who has a net worth of $75 million. Cruz won critical acclaim while still very young, for her performances in the 1992 foreign-made films “Jamón, Jamón” and “Belle Epoque.” She has since appeared in several noteworthy American films, including “Blow” (2001), “Vanilla Sky” (2001), and “Nine” (2009). Penélope is probably best-known for her performances in films directed by Pedro Almodovar. These include “All About My Mother” (1999), “Volver” (2006), and “Broken Embraces” (2009). Cruz is Spain’s first actress to ever win an Oscar (for 2008’s “Vicky Cristina Barcelona”) and is considered to be one of the world’s best actresses. In 2018, Penélope made her mark on the small screen with her portrayal of Donatella Versace on the FX limited series “The Assassination of Gianni Versace: American Crime Story,” earning critical acclaim as well as nominations from the Emmys, Golden Globes, Screen Actors Guild Awards, and Critics’ Choice Awards.

Early Life: Penélope Cruz was born Penélope Cruz Sánchez on April 28, 1974, in Alcobendas, Madrid, Spain. Her mother, Encarna, worked as a hairdresser, and her father, Eduardo (who passed away in 2015), was a mechanic. Penélope has two younger siblings, Mónica and Eduardo, and a much younger half-sister, Salma, from her father’s marriage to Carmen Moreno; Mónica grew up to be an actress, and Eduardo is a singer. Cruz was raised in a Roman Catholic household and took ballet classes at Spain’s National Conservatory for nine years. She also studied theatre at Cristina Rota’s school in New York City for four years. Penélope decided to pursue an acting career after seeing Pedro Almodóvar’s 1990 film “Tie Me Up! Tie Me Down!,” and initially she was rejected after attending casting calls for agent Katrina Bayonas due to her young age, but Bayonas eventually signed her. When Cruz was 15, she beat out 300 other girls to win an audition at a talent agency, and she soon began appearing as a dancer in music videos, beginning with Mecano’s “La Fuerza del Destino” video in 1989.