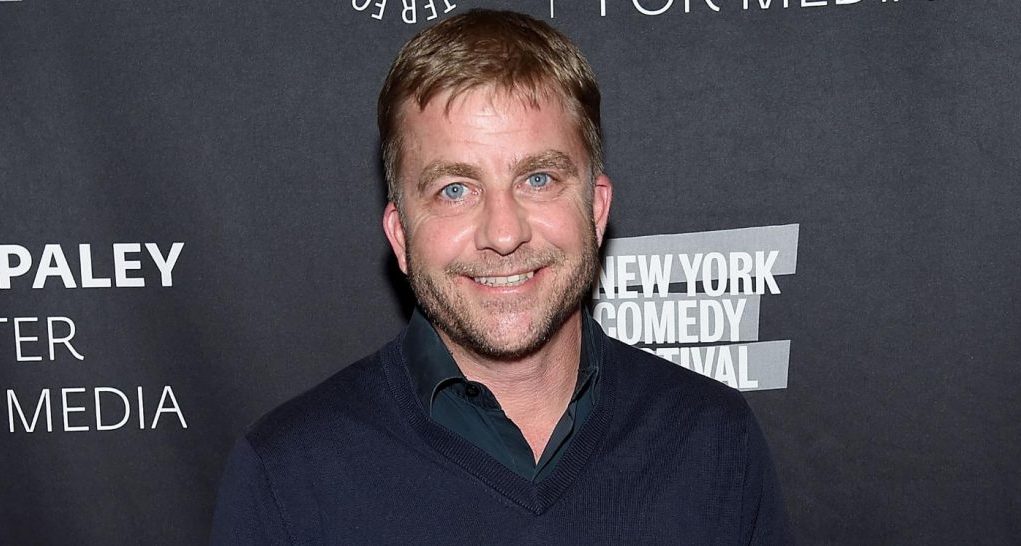 What is Peter Billingsley's Net Worth?

Early Life: Peter Billingsley was born on April 16, 1971 in New York, New York. His father worked in finance and his mother helped the kids with their budding show business careers. Peter was one of five children. His older sister Melissa Michaelsen and older brother Neil Billingsley had moderate success on TV and in commercials.

Quotes that Inspire by Peter Billingsley

Many are probably wondering about the foundation behind Peter Billingsley's success and wealth. Below we have listed some of the actor's quotes that will get you in the mindset to pursue your financial success.

When I was a kid, I really wanted a metal detector for Christmas, convinced I was going to find buried treasure and could retire at 12. Santa Claus brought me one, but sadly, that treasure was never realized. It's amazing how many bottle caps you have to dig up. But to be honest, that dream is still alive. 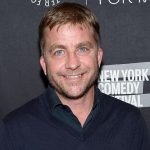 I only get involved with projects as a producer if I feel creatively inspired.

It's a difficult world for lots of child actors, and it's difficult to be a teenager under any circumstances. Add to that notoriety and fame, and things can go really wrong. But I had a terrific family and grew up very normal in Phoenix.

I've been really lucky in that I've been able to work so much, and pretty much everything I've done has been really great fun.