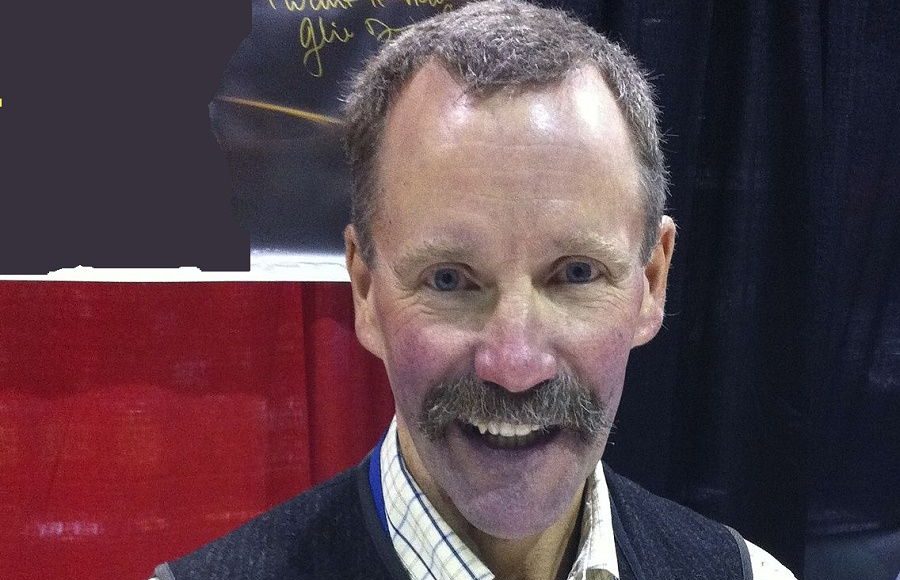 What is Peter Ostrum's Net Worth?

Peter Ostrum is an American large animal veterinarian and former child actor who has a net worth of $500 thousand. Peter Ostrum has earned his net worth in the role of Charlie Bucket in the 1971 film Willy Wonka & the Chocolate Factory. He was born on November 1957 in Dallas, Texas, he is married to Loretta, and they have two children. The family currently lives in Lowville, New York. In the sixth grade Ostrum began performing at the Cleveland Play House Children’s Theatre and that is where he was discovered by talent agents. As a senior in high school Ostrum was involved in theatre and acting, while he was attending acting classes, he auditioned for several roles such as; Equus on Broadway. Peter Ostrum received his Doctorate of Veterinary Medicine from Cornell University College of Veterinary Doctor of Veterinary Medicine in 1984. When Peter was teenager his family bought a horse and it was the animal’s veterinarian that sparked his interest in medicine. After high school he took a short break before starting college and groomed horses and worked at the Delaware Equine Center in Pennsylvania. Dr. Ostrum currently works at the Countryside Veterinary Clinic in Lowville, New York, and he has been filmed while working on two separate occasions by Pfizer’s video series Veterinarians on Call. This video series highlights the work veterinarians whose patients are large animals.

What is the net worth of Peter Ostrum? What is his zodiac sign? Here is Peter Ostrum in a nutshell: