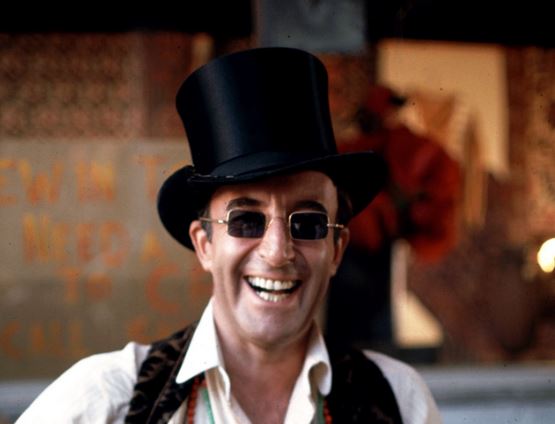 What is Peter Sellers' Net Worth?

After returning to England, Sellers auditioned for the BBC and appeared on the TV show “New To You” in 1948. He later called BBC radio producer Roy Speer, pretending to be “Much-Binding-in-the-Marsh” star Kenneth Horne and recommended himself to the producer. Impressed by Peter’s acting, Speer let him appear on “Show Time,” and Sellers soon became a regular radio performer. From 1951 to 1960, Peter voiced several characters on “The Goon Show,” which has been described as “probably the most influential comedy show of all time.” The Goons appeared in the 1951 film “Penny Points to Paradise,” followed by 1952’s “Down Among the Z Men.” Sellers appeared in the film “Orders Are Orders” (1954), “The Ladykillers” (1955), “The Smallest Show on Earth” (1957), “The Naked Truth” (1957), and “The Mouse That Roared” (1959), and he won a BAFTA Award for 1959’s “I’m All Right Jack.” He co-starred with Sophia Loren in 1960’s “The Millionairess,” and the two released the album “Peter & Sophia” and the singles “Goodness Gracious Me” and “Bangers and Mash.”

Quotes that Inspire by Peter Sellers

Many are probably wondering about the foundation behind Peter Sellers' success and wealth. Below we have listed some of the actor's quotes that will get you in the mindset to pursue your financial success.

I've had three marriages end in disaster. Lynne knew the score when she married me. It was always just a matter of time before she became the fourth ex-Mrs. Peter Sellers. 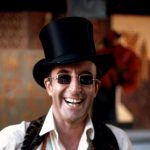 I realise that certain actors project their own image onto the screen - those who are the same on as they are off. But I've never had the necessary statistics to be able to do that sort of thing, and so, anyway, I always wanted to be a character actor.

Women are more difficult to handle than men. It's their minds.

Sometimes I felt glad not to be too close to people. I might have been happier, I suppose. On the other hand, I never had much luck with people over the years.